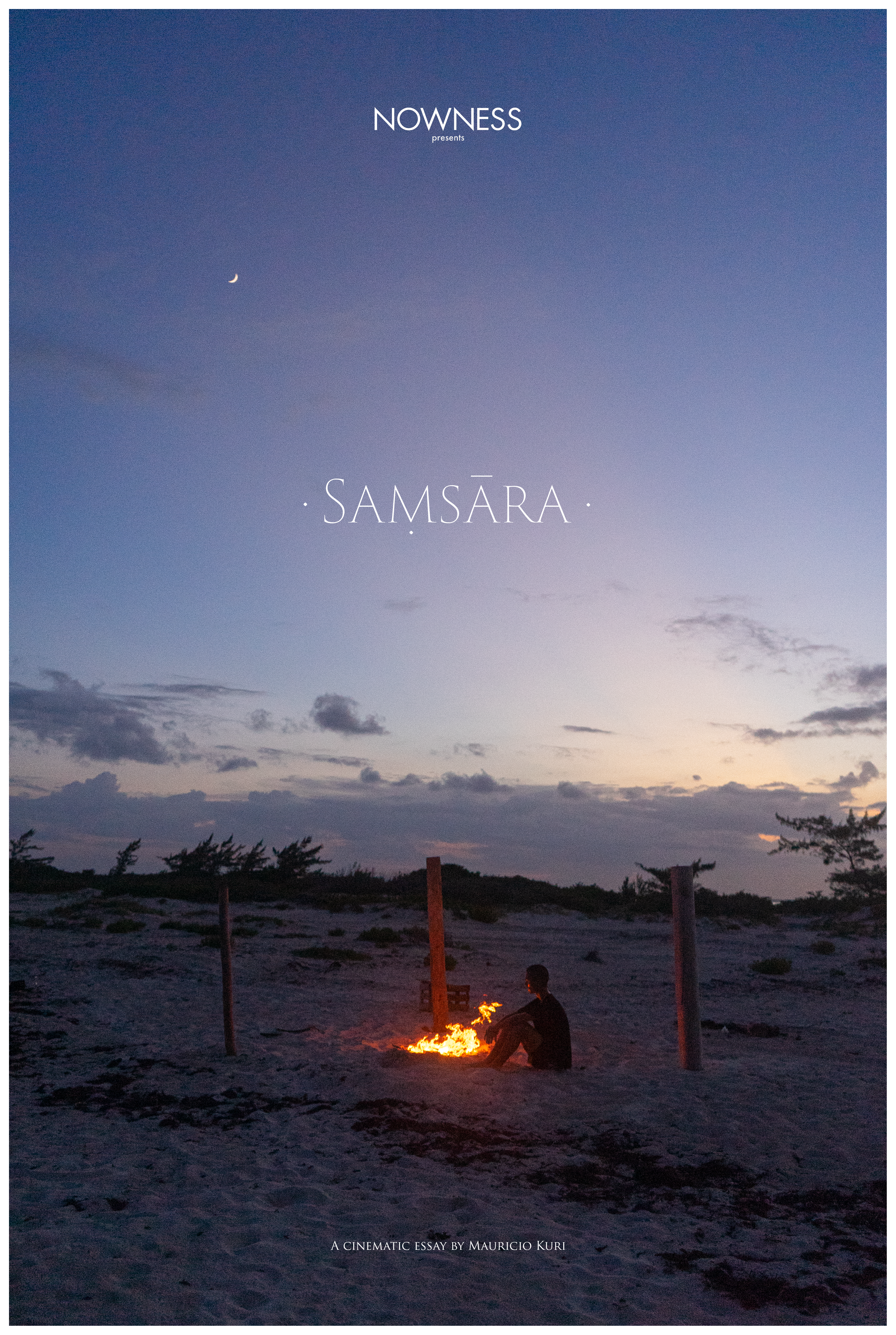 "Saṃsāra" explores the cyclicality of all life, matter and existence through the voice of consciousness. A deep reflection in the context of isolation originated by the pandemic, focused on how to overcome pain, accept reality and let go from the past in order to inhabit the present moment by constant introspection. A place where memories blend with dreams.

Mau Kuri
Creator
Mexico City, CDMX, Mexico
Mauricio Kuri is a Mexican film director, writer, producer and actor. He started his film career as the protagonist in 20th Century Fox production "For Greater Glory" (2012). Later on, he decided to pursue his dream as a filmmaker studying at the New York Film Academy by filming his first short film "Lucendi" (2015), winning the acclaimed "Premio Cinema" at the Giuseppe Sciacca Awards. His next short "Vortex" (2019) has been nominated in more than 15 festivals around the world. Kuri is the founder of the production company "Cinestesia." more...