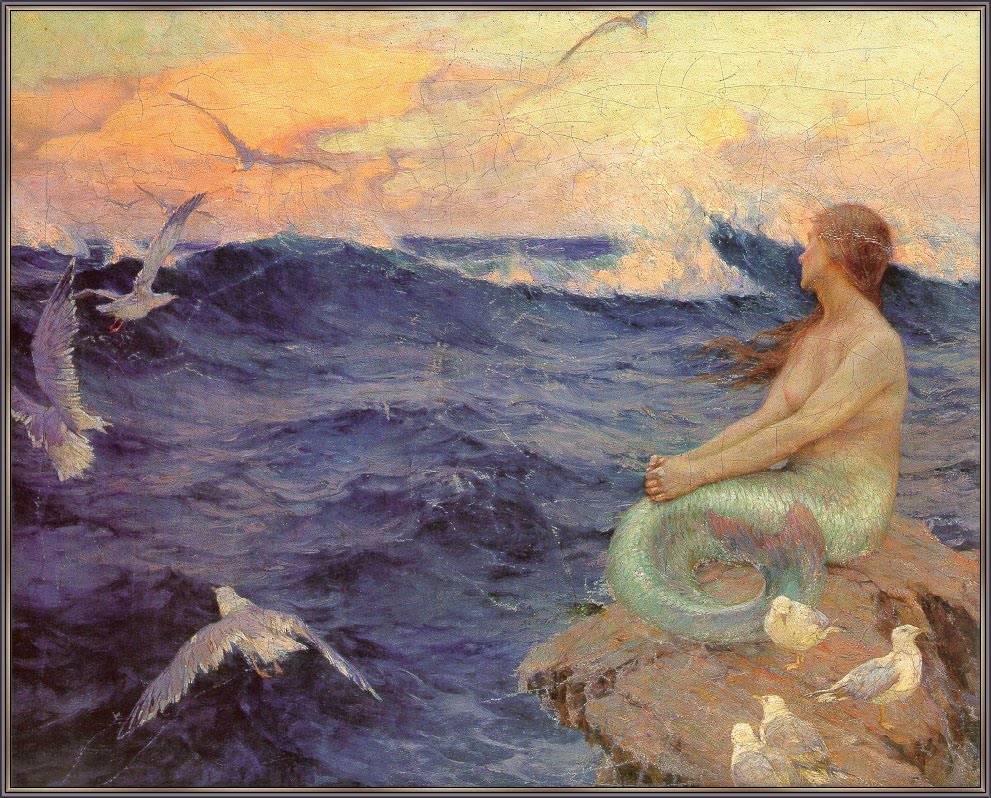 This is a pilot I wrote for a anthology television series I've been developing. I recently moved to Scandinavia with my wife (she's from Norway) and I'm pitching a series that re-imagines Scandinavian folklore in a modern context. Each episode will have an emotional theme that is influenced by a piece of folklore. Through the use of dreams, hallucinations and technologically motivated situations - I'm attempting to show how the folklore continues to play a crucial role in the collective psychology of the culture here. I may eventually expand this to be a feature film script if the television show does not pan out. Would love any and all feedback!

Charles Griffin Gibson
Creator
Oslo, Norway
Documentary film and television editor. Used to be based in New York, but I recently moved to Norway with my wife. I'm joining this community to share and read screenwriting work. I've been writing for since film school, and my goal is to eventually get some of my work produced. I recently edited a feature documentary film, "This is Personal", which premiered at the 2019 Sundance Film Festival.
Tags:ComedyDramaRomanceWritingFaith and Spirituality

Colours - a dream of a colourblind