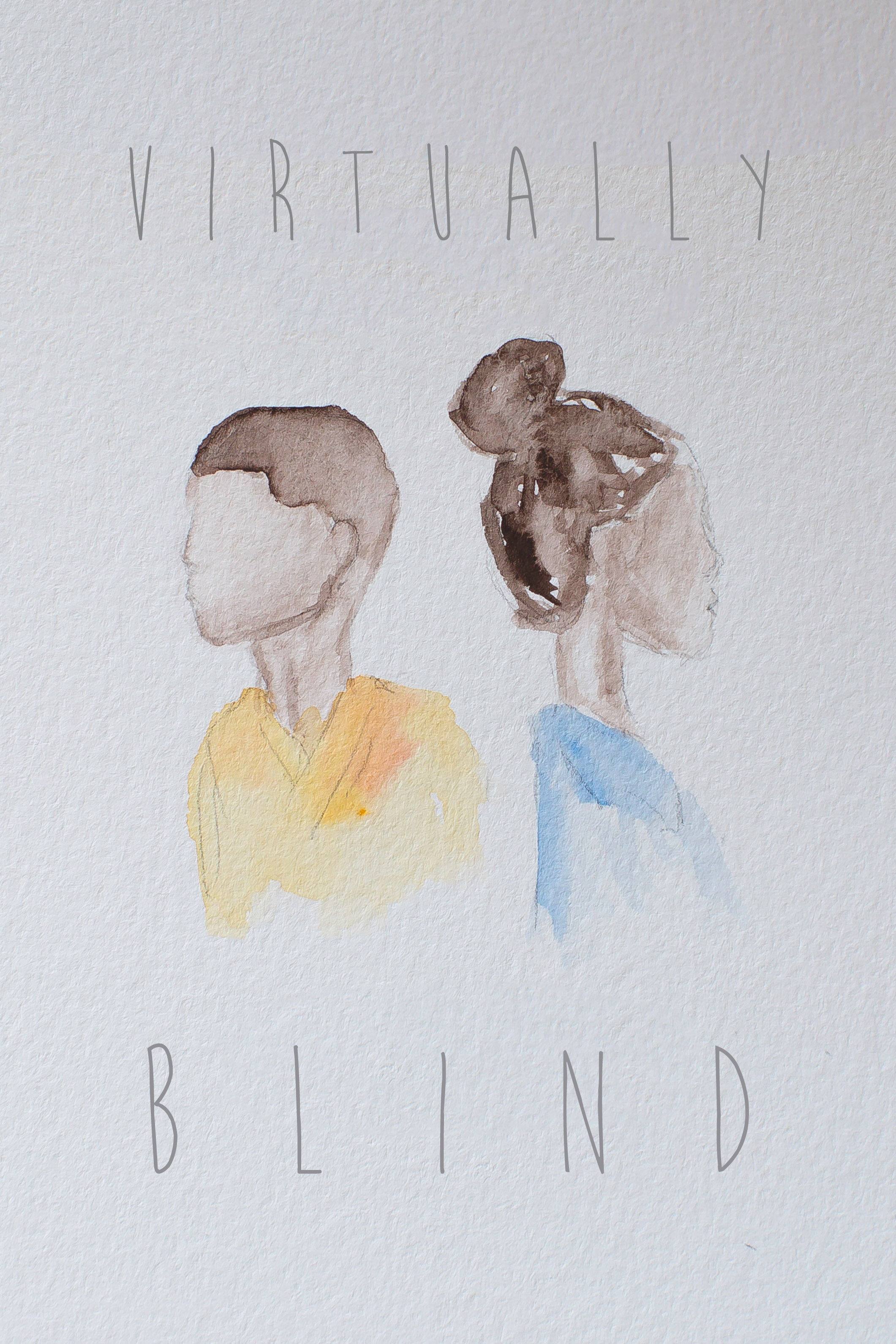 Luke pretends to be someone he isn't when a woman mistakes him to be the blind date she was set to meet with.

Virtually Blind is a short Romantic Comedy screenplay that I wanted to write for the Mystery Sender challenge this month. When I saw the prompt, I immediately started writing something that was horror/thriller, but quickly found myself wanting to change it up to something a little more light hearted.

I wanted to touch on themes of being fake versus being authentic. For me, social media of any kind is both a blessing and a curse. Most of the time I find myself wanting to post about the success and victories in life while omitting any kind of suffering or failures. Most people will put their best foot forward on social media but it isn't until you meet someone in person that you see who they really are, all the good, and the bad.

E'an Verdugo
Creator
Dallas, TX, USA
I am a Writer/Director that works locally in Dallas. I graduated from the University of North Texas with a BA in Radio, Television and FIlm. I have produced and directed several low budget short films that have entered into several local film festivals. My hope is to be able to write and director feature films and continue to grow in this craft. I have a personal goal of finishing my first feature screenplay by the end of this year while still working on short films.