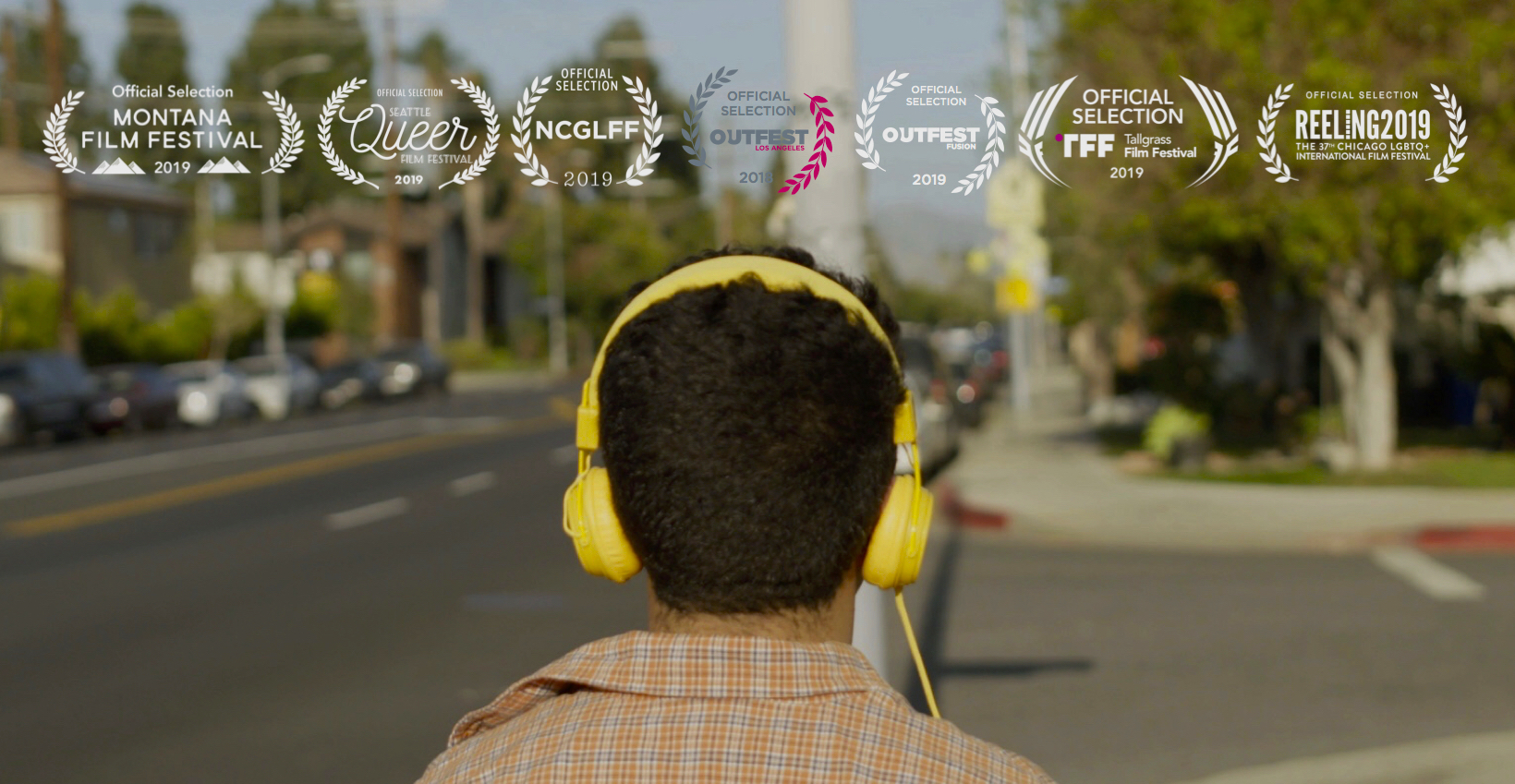 In the heat and haze of a Van Nuys summer, two teenage boys discover an unexpected connection.

Johnny Alvarez
Creator
Los Angeles, CA, USA
Johnny Alvarez is a queer Cuban-American writer and filmmaker. Born and raised in St. Louis, Missouri, Johnny went on to study directing and screenwriting at Columbia College Chicago and currently resides in LA. In 2016, Johnny was selected as a fellow for Actuality Media’s Documentary Outreach Program, through which he produced and directed his first documentary, "Tu Calle, Nuestro Estrado", about an arts program for kids working on the streets of Bolivia. He is an alum of the OutSet Young Queer Filmmaker’s Program through which his narrative short film "Victory Boulevard" was produced and later premiered at Outfest LA. He is also an essayist and fiction writer, with work featured in The Hunger Journal, Quiet Lightning, and other publications. more...