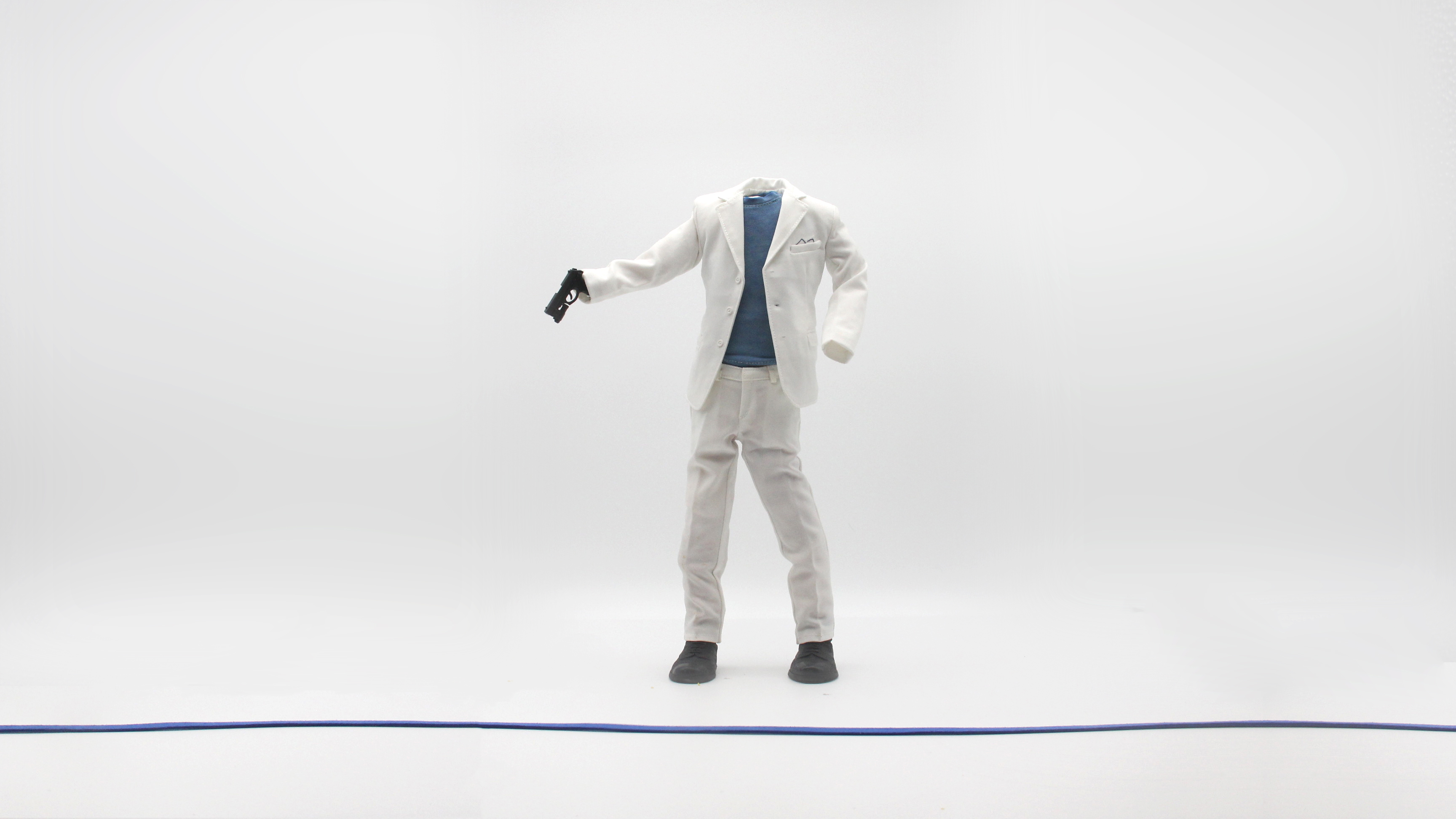 On a day in the life behind your television, five personified cop costumes attempt to guard the line of justice under rising pressures. Inspired by the director's experience growing up in a police family and reckoning with its complicated legacy on screen.

Gretta Wilson
Creator
New York, NY, USA
Gretta Wilson is a director, producer and production designer based in New York City. After graduating from NYU Tisch, her work in documentary and fashion at the cult magazine Nylon garnered 100,000+ views across all platforms. She’s also worked with companies ranging from Vogue and Hess to the Hubbell Foundation. Most recently, Gretta co-produced the short animated documentary Mizuko (Water Child), made with support from the Tribecca If/Then documentary program. It won a special jury award at the IDFA Documentary Festival and will premiere at SXSW in March. Gretta is fascinated with the way pop culture effects public consciousness. A fanatic movie trivia enthusiast, her genre-bending films mix peculiar archetypes to shed new light on old stories more...

It's Just a Dartboard