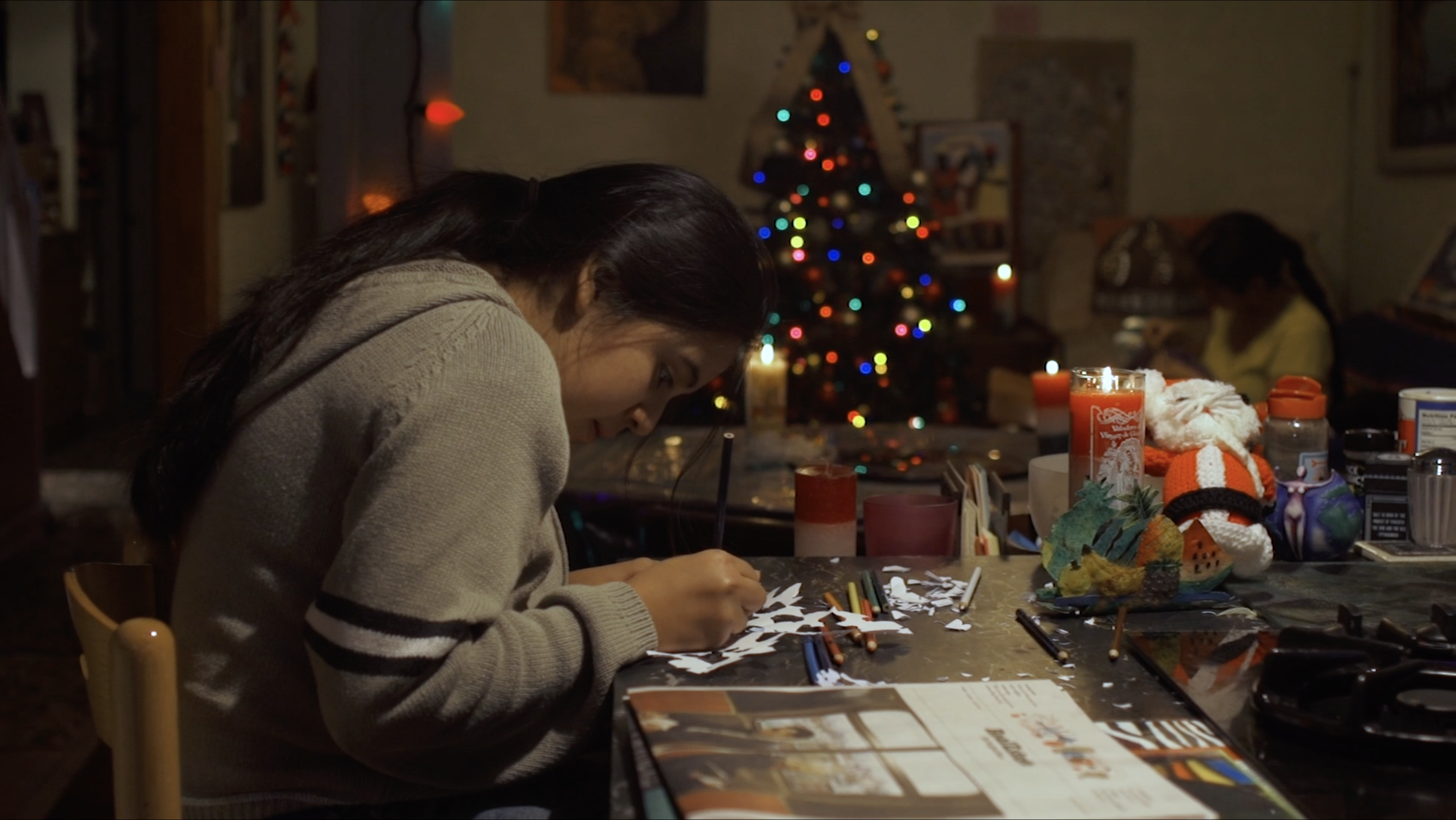 With Christmas looming, a newly undocumented Mexican child awaits her father in NYC to teach her how to ride the bike she asked Santa Claus for.

Antonio Salume Dib
Creator
Mexico City, CDMX, Mexico
Antonio Salume is a film director, writer, and producer from Mexico City, where he is currently based. In 2018, he graduated magna cum laude from NYU Tisch School of the Arts, earning a BFA in Film & TV Production and a minor in Business of Entertainment. Antonio has worn many hats in productions in the United States, Mexico, and the United Arab Emirates. He has produced music videos for Grammy Award-winning artist Miri Ben-Ari, as well as working as a producer, coordinator, and assistant in productions with companies such as LG, Honda, Canon, H&M, and the Varkey Foundation. Besides production work, Antonio has worked as an International Distribution Coordinator for A24 at the Berlin and Cannes Film Festivals. He has also served as a Seasonal Reviewer at Cinereach, where he combed through thousands of project submissions looking for material worth supporting, as well as a Film Selection Screenr for the Austin Film Festival. The films Antonio has worked on have screened at film festivals such as the Chinese American Film Festival, the Oaxaca Film Festival, and the Chicago International Film Festival. He has also won awards, such as the 2016 Sight & Sound Showcase Viewer's Choice Award for his short documentary I Know No Country, which is based around Mexican-American poet Paco Marquez and how he depicts poetry as the essence of his life. Antonio currently works as an assistant to a high profile Mexican director. He is also developing his first feature script with Karla Luna Cantu for Confidential Cartoons. Through film, he seeks to invite audiences to ponder on questions about existence, identity, and the human condition.