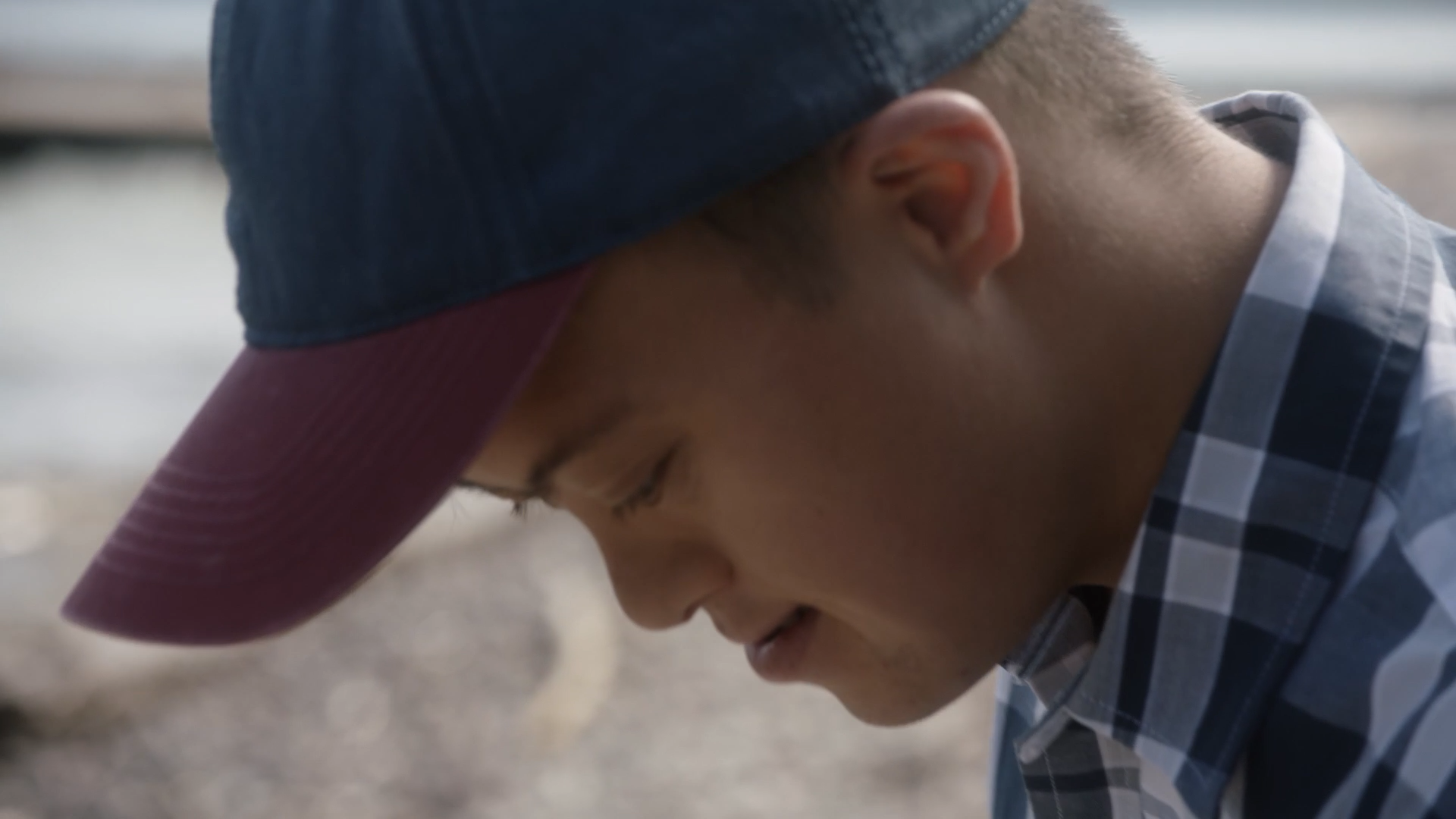 Adapted from the 1973 short story by award-winning novelist Bill Pronzini, I Wish is a tale about David, an inquisitive teenager with Down Syndrome, who escapes from his mother’s watchful eye for a few hours to explore a lonely stretch of Lake Ontario shoreline. Eager for the freedom to pursue his own fantastical adventures, David has no way to suspect the adventure of a lifetime is about to change him forever.

KF
Kathryn Ferentchak
Creator
Los Angeles, CA, USA
Raised in Colorado, Kat will always carry the dynamic scenery of the Rocky Mountains with her. She began working on independent films at 16 and from there her passion led her to a film BFA from Syracuse University and into an exciting entertainment industry career. Her directorial debut, OSIRIS, was well received by festivals garnering several awards. Her most recent film, I WISH, received a $40K grant through the State of New York’s CNY Arts Innovation Group and her third short film, Pussy Pussy Bling Bling, was recently awarded finishing funds through Creative Armenia’s Spark Grant. A science fanatic, Kat’s ultimate goal is to colonize Mars. more...