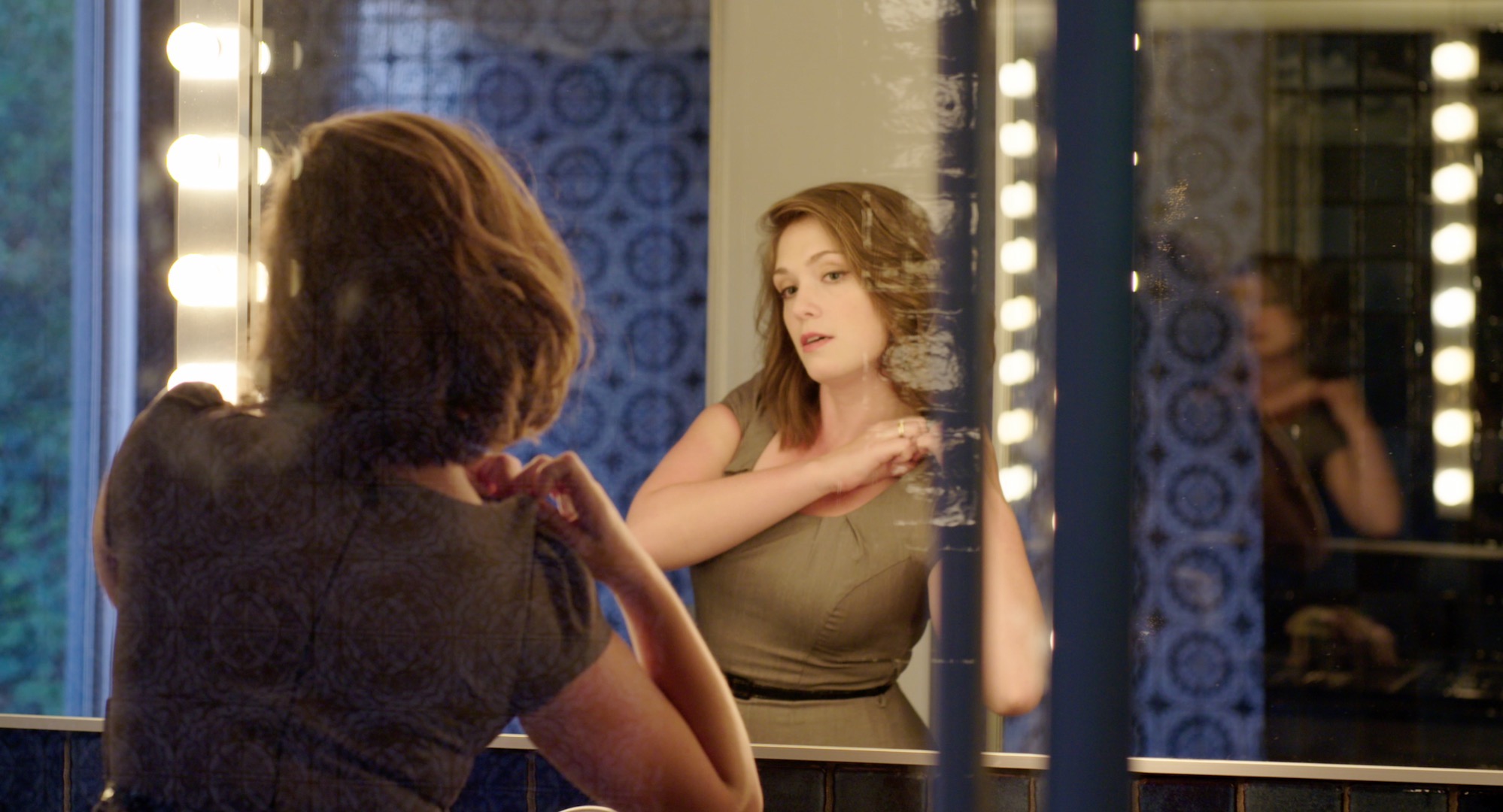 Alice pieces together a dinner party from borrowed parts.

Paul Snow
Creator
Los Angeles, CA, USA
Paul Snow was born in New Orleans and moved to Melbourne, Australia, and Houston, Texas, before landing in LA. He graduated from USC with a double-major in Film/TV Production and Economics. He has made films since childhood, working in live-action, stop-motion animation, and puppetry for a range of narrative, music video, and documentary projects. more...

Quentin Tarantino has a Stutter