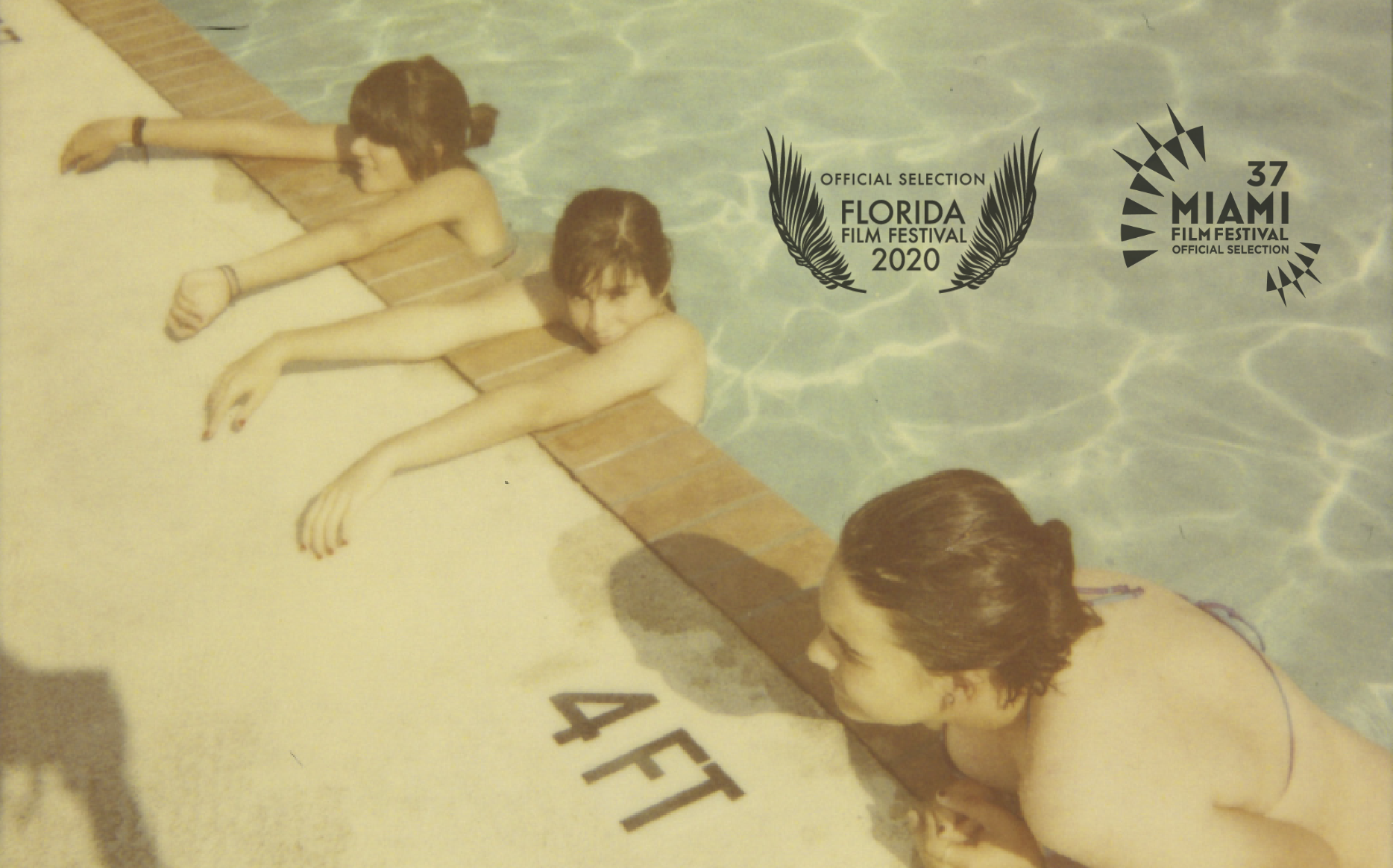 An impressionistic journey into the internal world of Joey, 15, through a seemingly mundane day at summer camp in the Florida Everglades as she sinks dangerously deep into the mire of social pressures around her.

KK
Kali Kahn
Creator
Miami, FL, USA
Kali Kahn is a Director and Screenwriter based in Miami, FL. She holds Bachelor's degrees in Philosophy, Gender Studies, and Political Science from the University of Miami. Kahn was awarded a No Bro Zone commission grant from Miami film collective Borscht Corporation in 2019 to create her first short film Fairchild. Writing about her films has appeared in Filmmaker Magazine, Miami New Times, VoyageMIA Magazine, and the Kickstarter monthly film newsletter after successfully crowd funding her first short film. more...