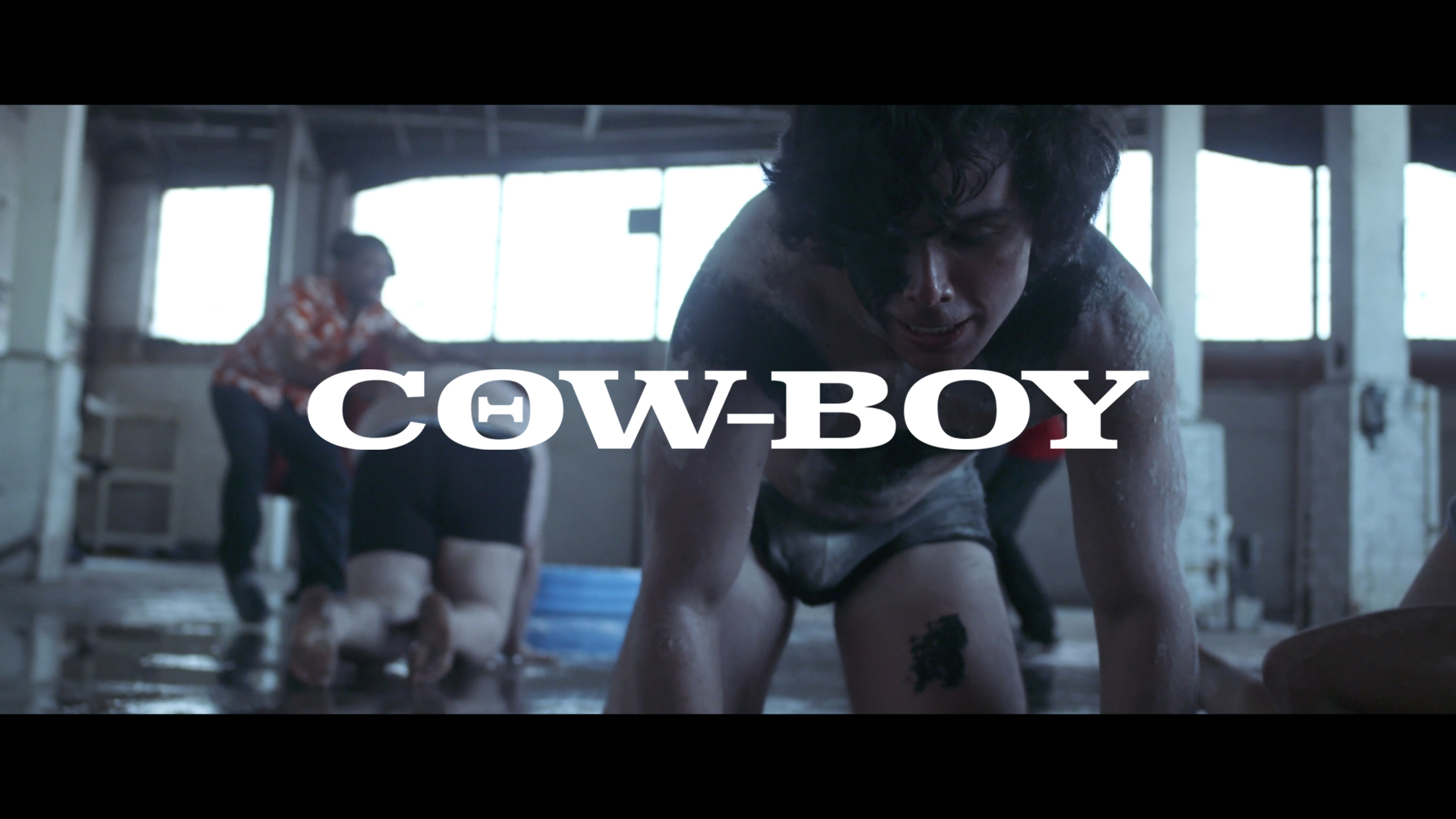 During a fraternity's hazing ritual, two pledges struggle to prove themselves without sacrificing their morals or each other.

Bronson Aznavorian
Creator
New York, NY, USA
Bronson Aznavorian is a writer, director, producer, editor, and composer based in NYC. He graduated from NYU's Tisch School of the Arts in 2019 with a B.F.A. in Film and Television Production. Bronson is interested in telling stories that explore the moral gray areas of real life, particularly with respect to ambition and survival. While at NYU, Bronson interned at FilmNation Entertainment as a reader and coverage writer, as well as at the American Pavilion, Variety Magazine, and Lionsgate Entertainment during the 2016, 2017, and 2018 Cannes Film Festivals. He's also worked as a freelance production assistant on numerous films and TV shows, including "Mr. Robot," "The Blacklist," and "John Wick: Chapter 3 - Parabellum." more...