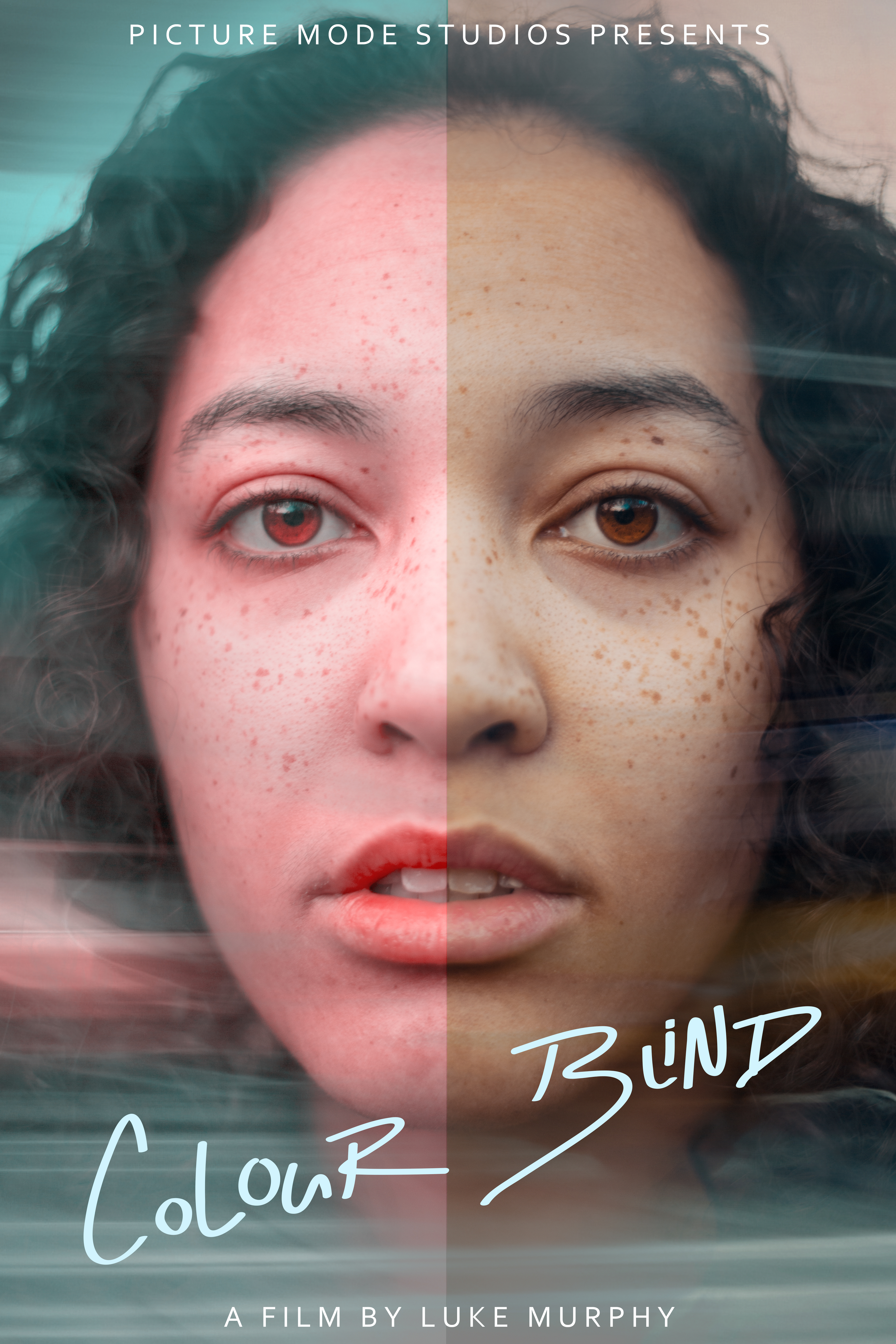 A colour blind photographer struggles to see what makes herself special.

Luke Murphy
Creator
Dublin, Ireland
I'm Luke. I've been a storyteller since I was seven years old. Growing up, my biggest hobby was watching films with my dad. We would watch films nearly every night and I became obsessed. I wanted to make my own films and started making videos for YouTube when I was eight. Those videos mortify me now and I will not be sharing them, just to let you know now. I grew up in Wicklow, close to Glendalough. I was rarely able to hang out with my school friends in St. Kilians in Dublin because I lived so far away. My neighbor Callum, who turned out to be one of my best friends, shared my passion for storytelling. We'd spend every day hanging out making Lego videos as a means of storytelling. That way we combined our two favorite things, filmmaking and playing with Lego. As I grew older, I began to work on larger projects, with real people, not Lego. I moved to Austin, Texas when I was 16, and attended Westlake High school. Here, I was able to study film as a class and learn more about the process of filmmaking. I made small scale short films with my friends in school and had the best time. This led me to my choice of college. I now study in TUD (DIT), where I've learned more theory than I thought I'd like, but it's shaped how I approach filmmaking today. I've constantly been working on short films in and outside of college. If I'm not working on my next film, I feel like I'm doing something wrong. It's what I love to do, and it's what I plan to do for a very long time. more...

Quentin Tarantino has a Stutter