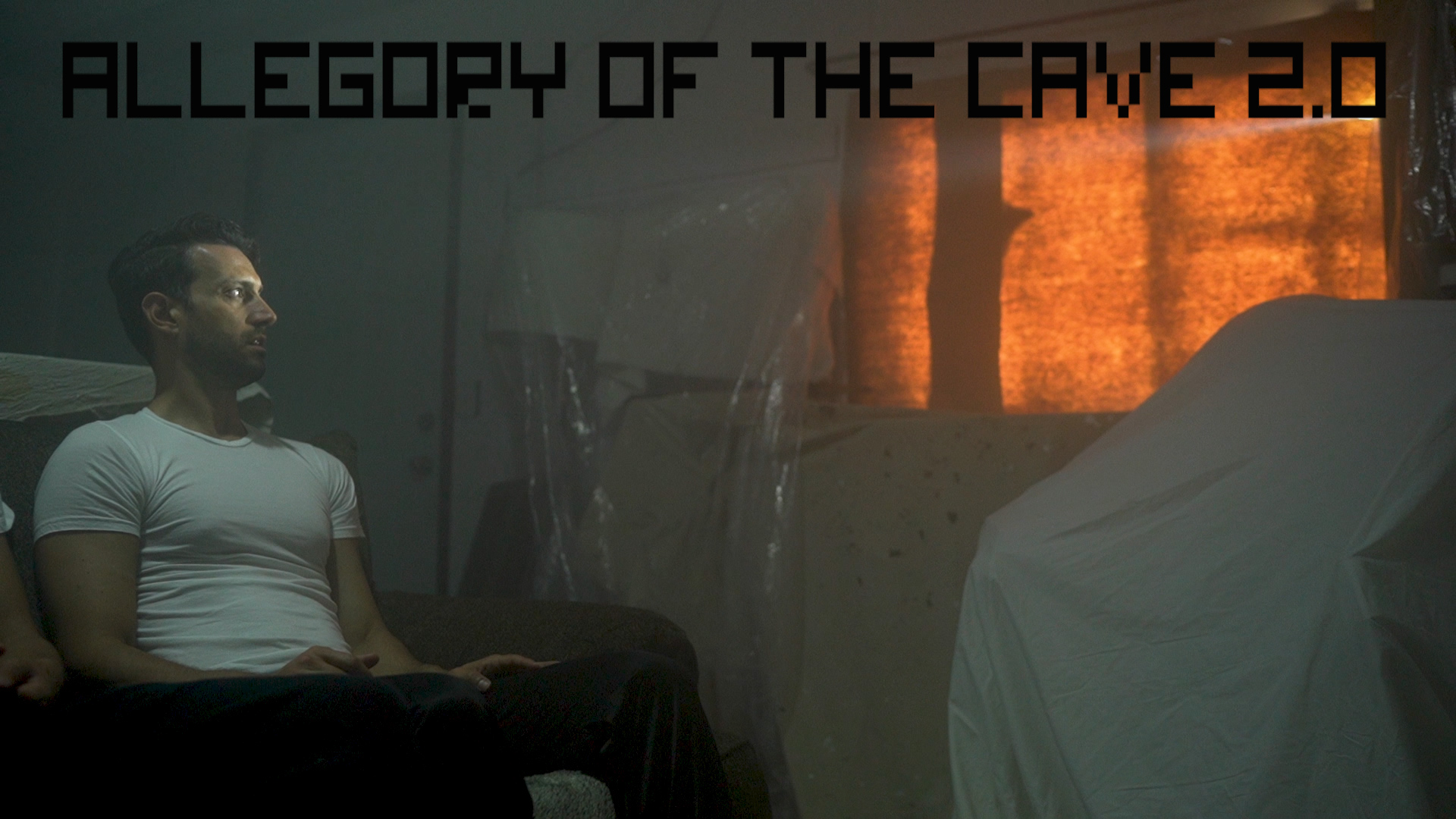 Modern revisitation of the "Allegory of the Cave" by the Greek philosopher Plato.

Filippo Becciani
Creator
Los Angeles, CA, USA
Italian native born in Florence, Italy, Filippo Becciani developed a strong passion in film at a young age inspired by directors such as Quentin Tarantino, Martin Scorsese and Stanley Kubrick. Driven by his passion and with the strength and support of his family, he moved to Los Angeles, California in 2016 to begin his journey as an aspiring film director. After finishing a pre-production course at UCLA Extension, he created and directed his first short film, "Allegory of the Cave 2.0", based on the "Allegory of the Cave" by Greek philosopher Plato. Recently after premiering his film, Filippo was also able to discuss his project in person with his idol, director Quentin Tarantino himself. more...