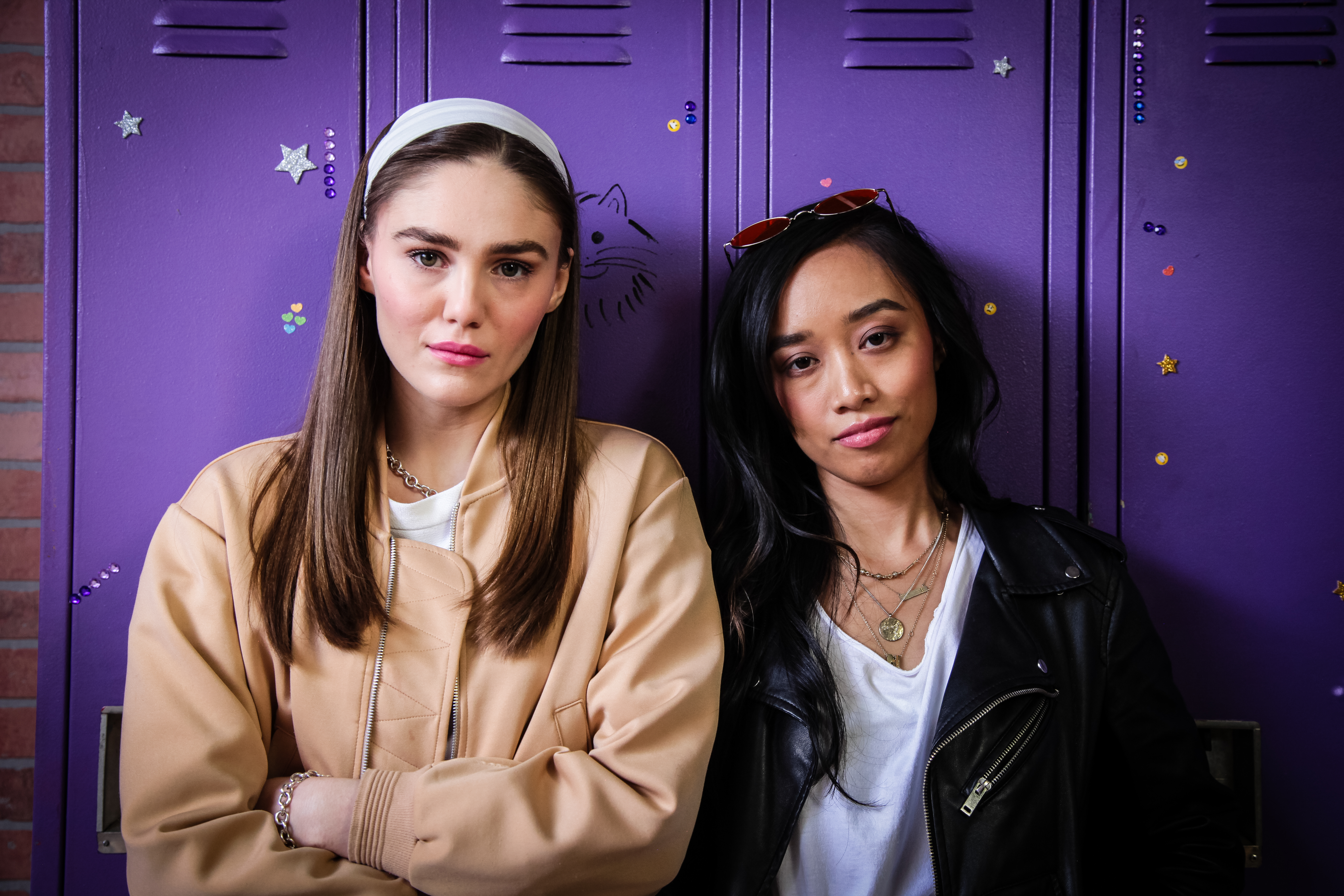 After landing herself in trouble once again, a rebellious high school senior must face her most brutal consequence yet: being forced to join the academic decathlon team.

Taylor Gates
Creator
Los Angeles, CA, USA
After earning her BFA in Creative Writing from the University of Evansville, Taylor Gates moved to Los Angeles to pursue filmmaking. In December 2018, she wrote and executive produced her first short: a comedic, LGBTQ+ take on the noir genre called Make Yourself at Home. She recently made her directorial debut with a short film she wrote through the OutSet fellowship, a high school comedy called Academic Super Squad, which premiered at the 2019 Outfest festival. Her feature screenplay, a comedic coming-of-age murder mystery called Bump, Set, Kill, made it to the quarter-finals of Issa Rae and Paul Feig's Teen Movie Contest, and a pilot she co-wrote, Higher Grounds, was featured on Popcorn Talk's podcast The Unproduced Table Read. Taylor is a staff writer for the online entertainment website Starry Constellation Magazine, and her reviews and interviews have also been featured on BuzzFeed and FANVERSATION. Her poetry and nonfiction have been published in literary journals like Memoir Mixtapes and Dear Movies Zine. In addition to writing, Taylor judges NYC Midnight's short story and screenplay competitions, hosts several weekly podcasts for AfterBuzz TV, and volunteers for WriteGirl-an organization dedicated to mentoring and empowering teen girls. more...