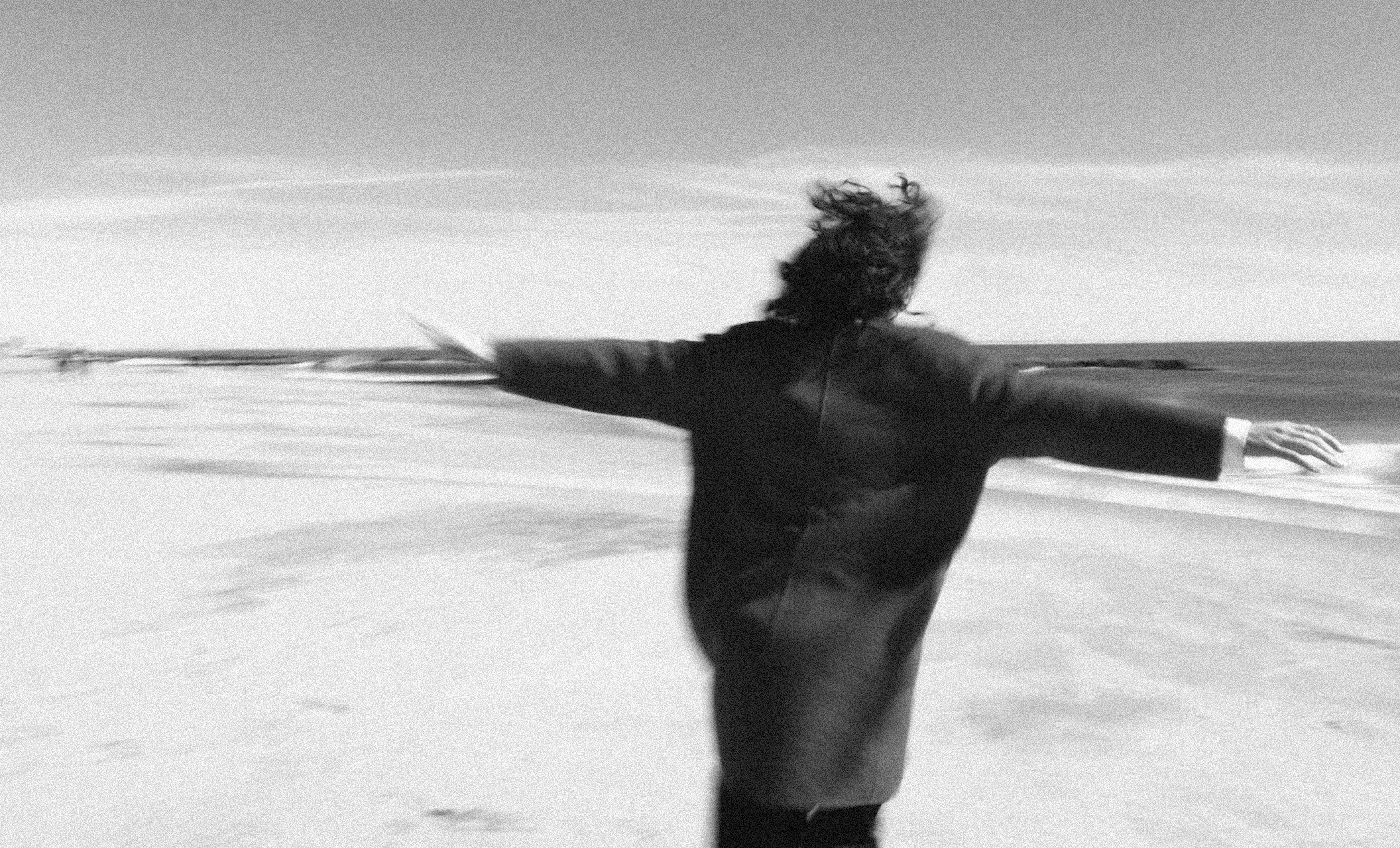 A BODY WITH ORGANS

Sometimes, when it’s dark outside, I wonder what it would be like to write a love letter to fear. If I were to let myself become overwhelmed by memories of loss, where my oxygen dwindles and disappears. But I also dream of the moment of release: a vehement whirlwind that shatters darkness. Shadows become light and the whole world opens up in front of me. Then, I greet fear again with a sweet calm.

Lilena
Creator
Athens, Greece
I’m a filmmaker and photographer born in the 90's from Athens, Greece. My directorial debut, 'Oh Yeah', was selected by The Student Academy Awards (semi-finalist), the National Film Festival for Talented Youth and the Thessaloniki Queer Arts Festival, among others. While in NYC, I worked at Elara Pictures and on the HBO show How To with John Wilson. Currently, I’m in Greece working as a photographer for the National Library through the Stavros Niarchos Foundation, as well as being a freelance director/producer. In January 2021, the music video I directed for Irene Skylakaki’s Under Water was released, based on the film 'SOMETIMES (when it's dark outside)'. I graduated with a BFA in Film & Television Production from NYU Tisch School of the Arts (‘19). I love character-driven narratives, the likes of Jim Jarmusch, Chantal Akerman and Theo Angelopoulos. more...