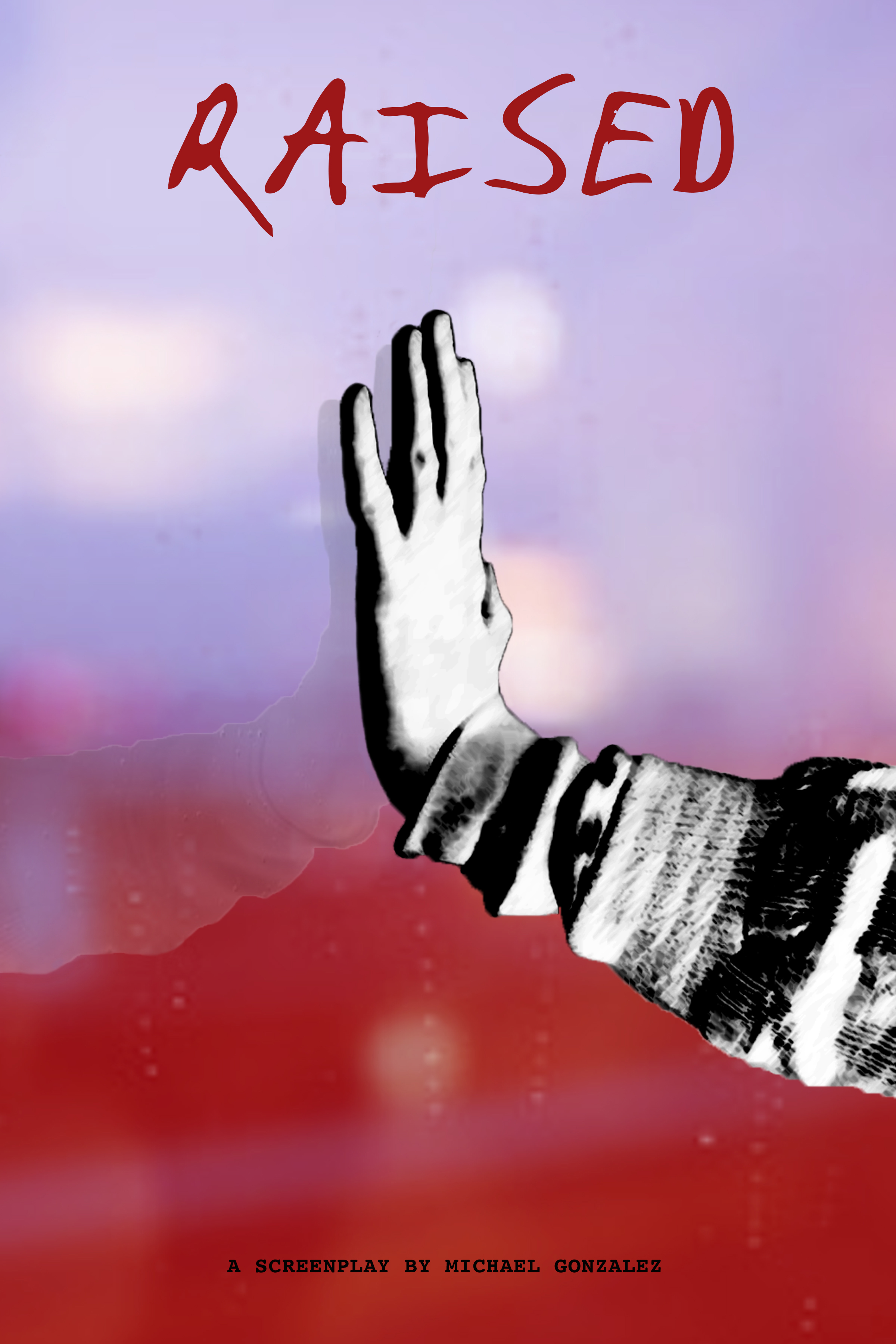 A story about a teenager who loses his mother to a rare disease at a very young age and ends up in the care of his aunt. The boys father, whom he hasn’t seen in years, faces a life sentence in prison for a crime he didn't commit. Without any family to look after him, the teenager becomes a runaway, left to survive the dangerous streets on his own. In the first ten pages we see how the main protagonist is introduced and the obstacles he already faces since the day of his birth.

Mike Gonzalez
Creator
New York, NY, USA
Independent film producer, video editor and screenwriter from New York City. Also the co-creator of the independent film company, Tompkins Square Park Films which produced the Independent Film 'Ekaj' (2015). He also worked as the editor on the awarded winning short documentary 'Angels in the Hood' which is about the stories of the mothers in Chicago who lost their children due to gun violence. more...