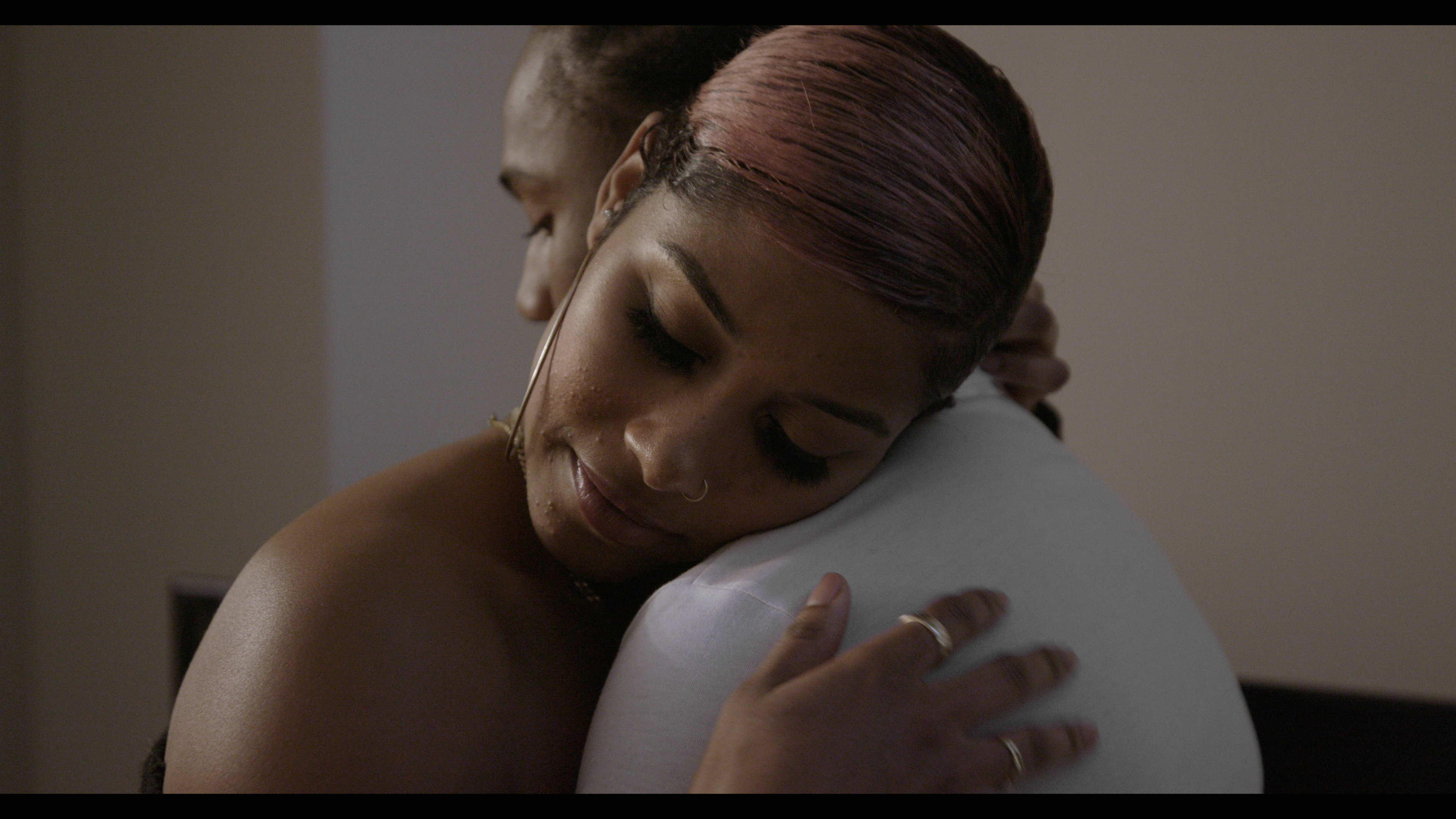 Beyond the Lake My Sister Sleeps Rhianna and Akil are all dressed up with no place to go, but despite the province-wide lockdown, the quarantined couple share a tender date night at home and fall in love all over again.

Yvano Antonio
Creator
Toronto, ON, Canada
Yvano Wickham­-Edwards (Yvano Antonio) is a Canadian film director, screenwriter and photojournalist. Yvano is best known for his set photography on the two-time Canadian Screen Awards winning documentary Mr. Jane & Finch. He made his directorial debut in 2019 with the short documentary #BLACK at the 15th annual Montreal International Black Film Festival. #BLACK has been selected in 11 film festivals since its debut, and was nominated for best director, best VFX & colour, and best editing of a Canadian short doc at the 2020 Hollywood North Film Awards. The film now streams in an episode of Absolutely Canadian on CBC Gem, titled Being Black in Toronto. In March 2021, Yvano received a Canadian Screen Awards nomination for Best Direction, Documentary Series for Being Black in Toronto. more...