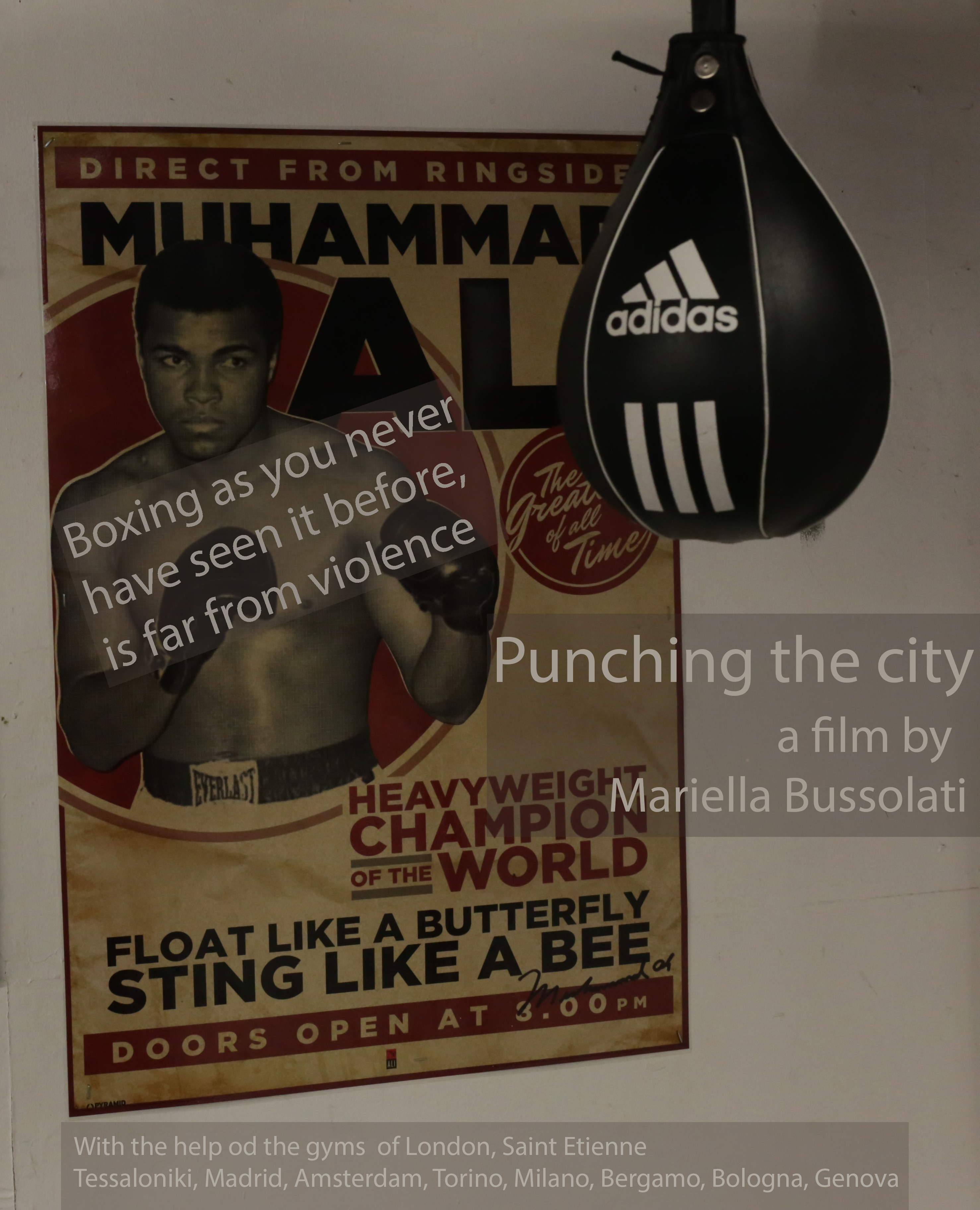 This film is about grassroots boxing, practised away from federations and outside the market. Is again a Noble art which can be practised also by women and old people, strengthens your self and the community, fight any violence.