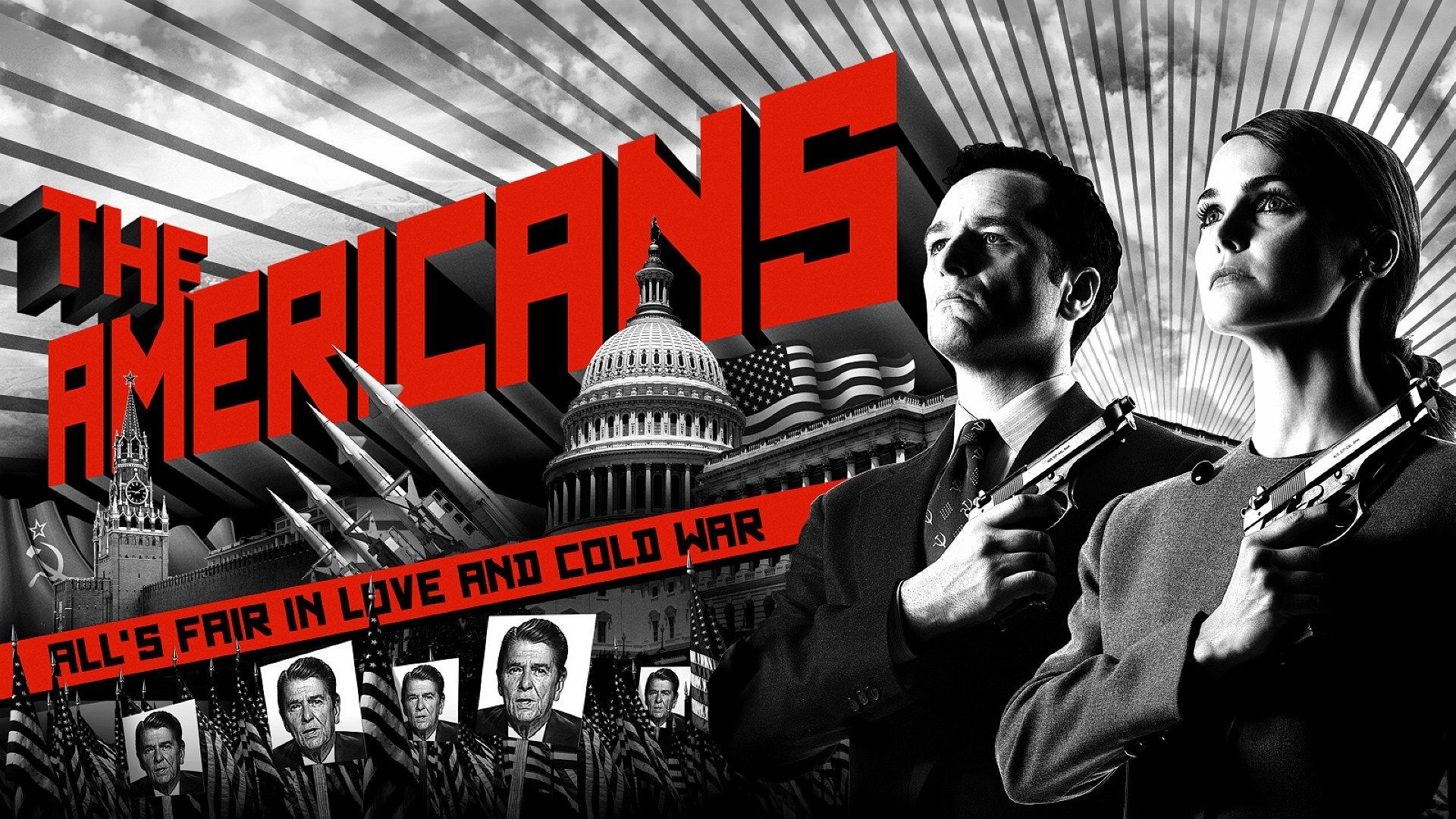 The almost-love-triangle between Philip, Elizabeth, and Martha was never going to end well. When Elizabeth showed up to fetch Martha in season 4, episode 7, I was certain she would kill her and was shocked when she didn't. I think that rare act of restraint was out of love for Philip. Elizabeth knows how much her spy husband cares about his fake wife, so she spared Martha's life. If she had killed Martha, would it have been driven by jealousy, or again by her love for Philip and his protection?

Carrie Wachob
Creator
Seattle, WA, USA
Carrie Wachob loves comedy and horror, and prides herself on writing wicked female underdogs who straighten out their own shit (eventually). Most of her work leans toward the dark and weird, influenced by her extensive shooting & editing of surgical footage. She studied digital video at the Art Institute of Seattle, and attended the same university as Ted Bundy (UW), where she earned a journalism degree. When she's not writing, directing, or editing surgical footage, she’s a proud momma to two beloved rescue dogs. more...

Recent Submissions for What If? Writing A TV Series Twist

Doctor Who: The Girl Who Left

Dick and Jane at The Cinema Unconscious