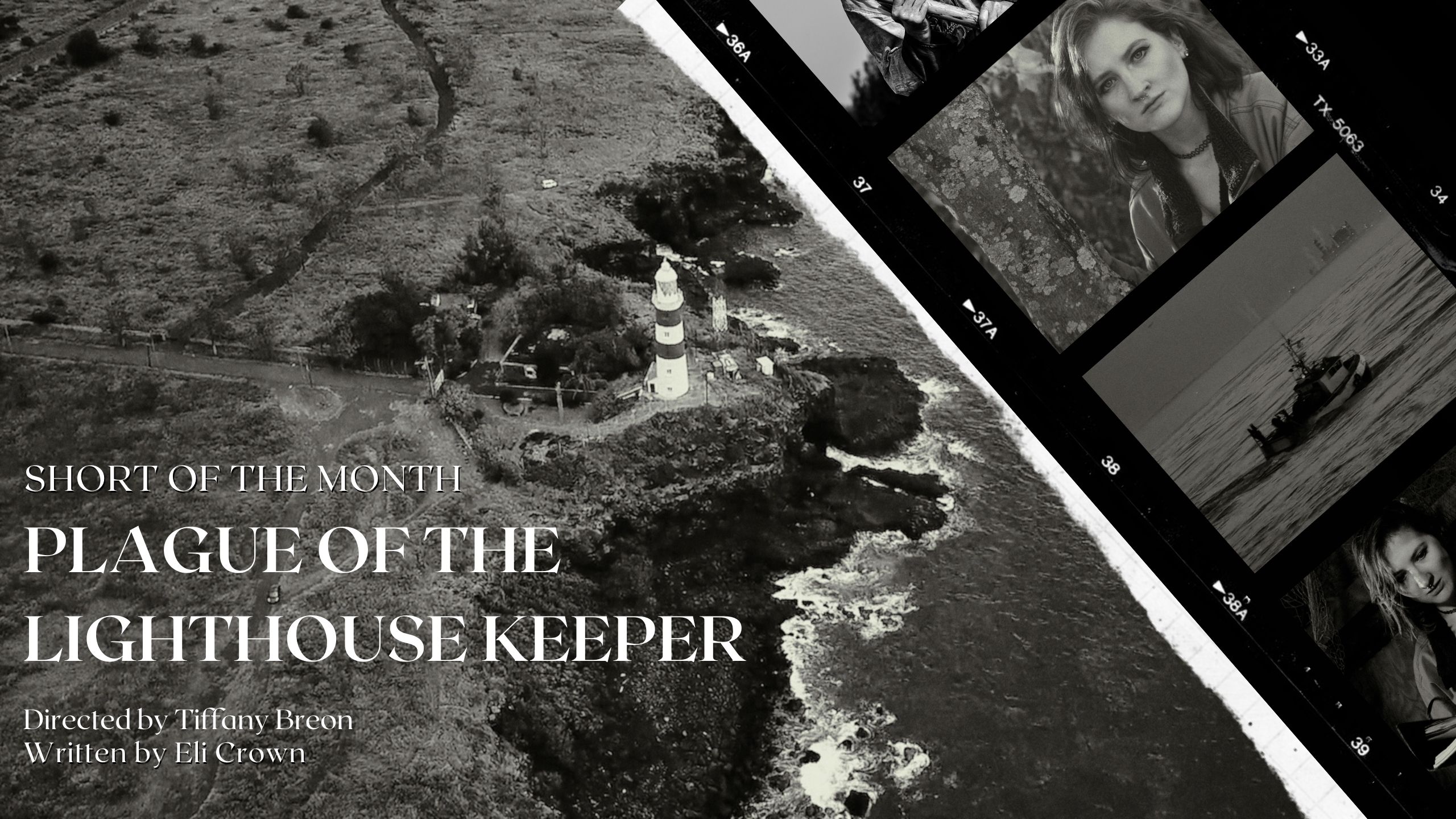 Lottie follows in her grandfather's footsteps due to an intense admiration for lighthouses.

After returning home from being away several years, Lottie uncovers a massive set of letters her grandfather wrote to her in hopes that she would one day return.

A storm rolls in and Lottie must now use her knowledge and her grandfather's memory to help navigators out at sea.

Visit our page where you can read the associated story here: https://www.darkmindproduction.com/post/plague-of-the-lighthouse-keeper

TB
Tiffany Breon
Creator
State College, PA, USA
Tiffany Breon is a graduate of the Donald P. Bellisario College of Communications at Penn State with a focus in Film-Video and a minor in English. She specializes in editing, cinematography, producing & set design. She enjoys in documentary style productions and recently had a documentary, BAD BONES, premiere in New York City at the Midnight Film Festival in January 2019 and also in Lisbon, Portugal in March of 2019 at the Lisbon Film Rendezvous. She has worked on a few narrative and experimental shorts along with Dark Mind Productions such as RADIANCE, OBLIVION and the ongoing MR. BEAR series. Currently she works as a Closed Captioning Specialist for the AccuWeather network. There, she utilizes her English background to caption videos that premiere on their network on Directv and instructs and manages Penn State production interns on the proper use of the equipment and camera techniques, and edits programs both linearly and nonlinearly to be aired on C-Net’s television network. more...