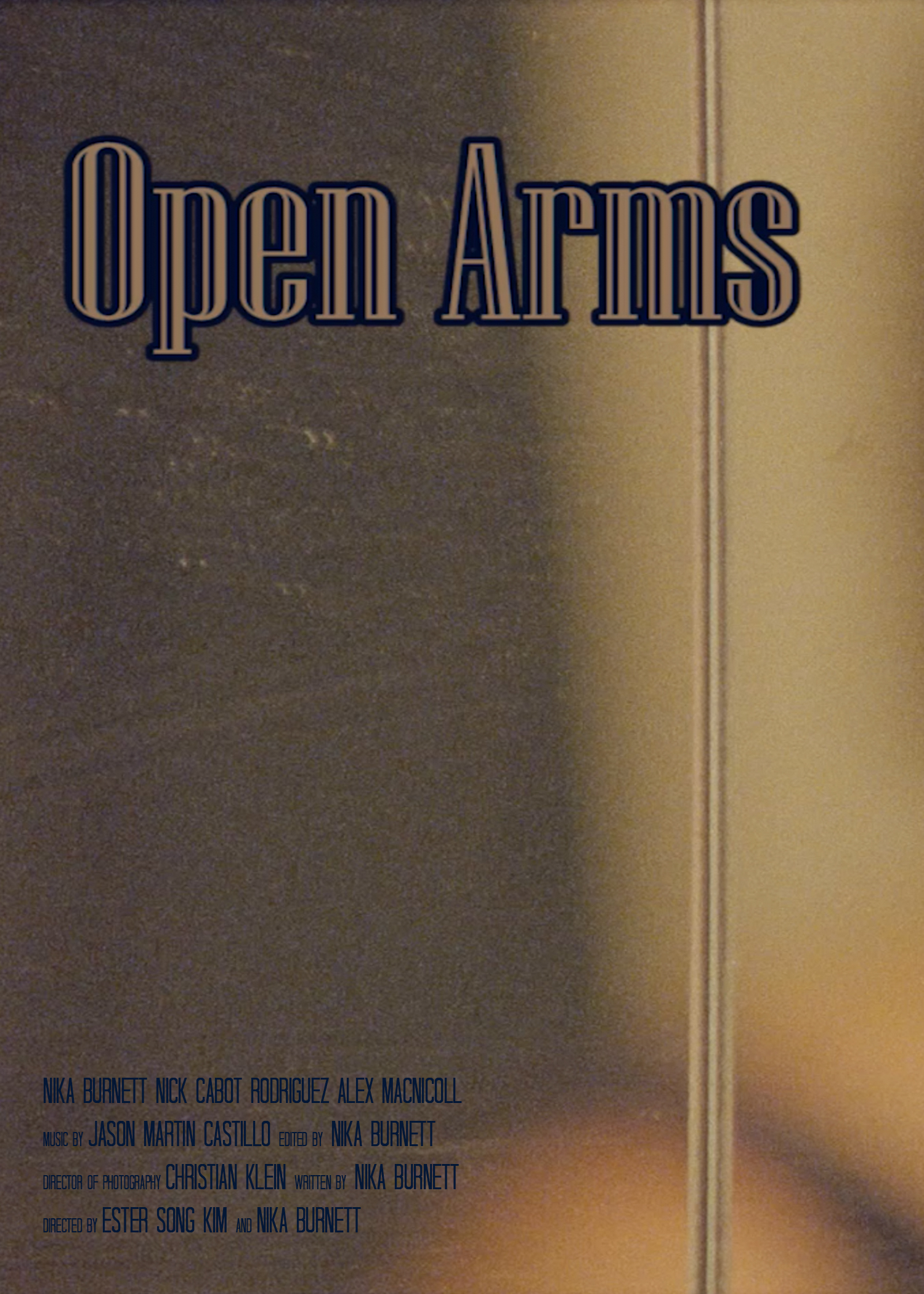 Patsy Cline was in a horrific car accident in 1961. She flew through the windshield, was nearly scalped, and spent over a month in the hospital recovering from broken bones. She was 28. She rebranded after, working with a less "western" and more "glam" look, including a questionable wig and a transition out of her signature twang music. This included working with guitarist and manager Randy Hughes, who became important to her in more ways than one. This film imagines the day of her first performance since the accident, Live at the Cimarron Ballroom.

Nika Burnett
Creator
Los Angeles, CA, USA
I make movies for ultra low budgets in LA as I pursue a professional acting career. I wrote, directed, produced, and starred in my first feature last year. Since then, I made this short, OPEN ARMS, which I also edited, that I am expanding into a feature script. I produce and edit commercial content as my day job here in Los Angeles.