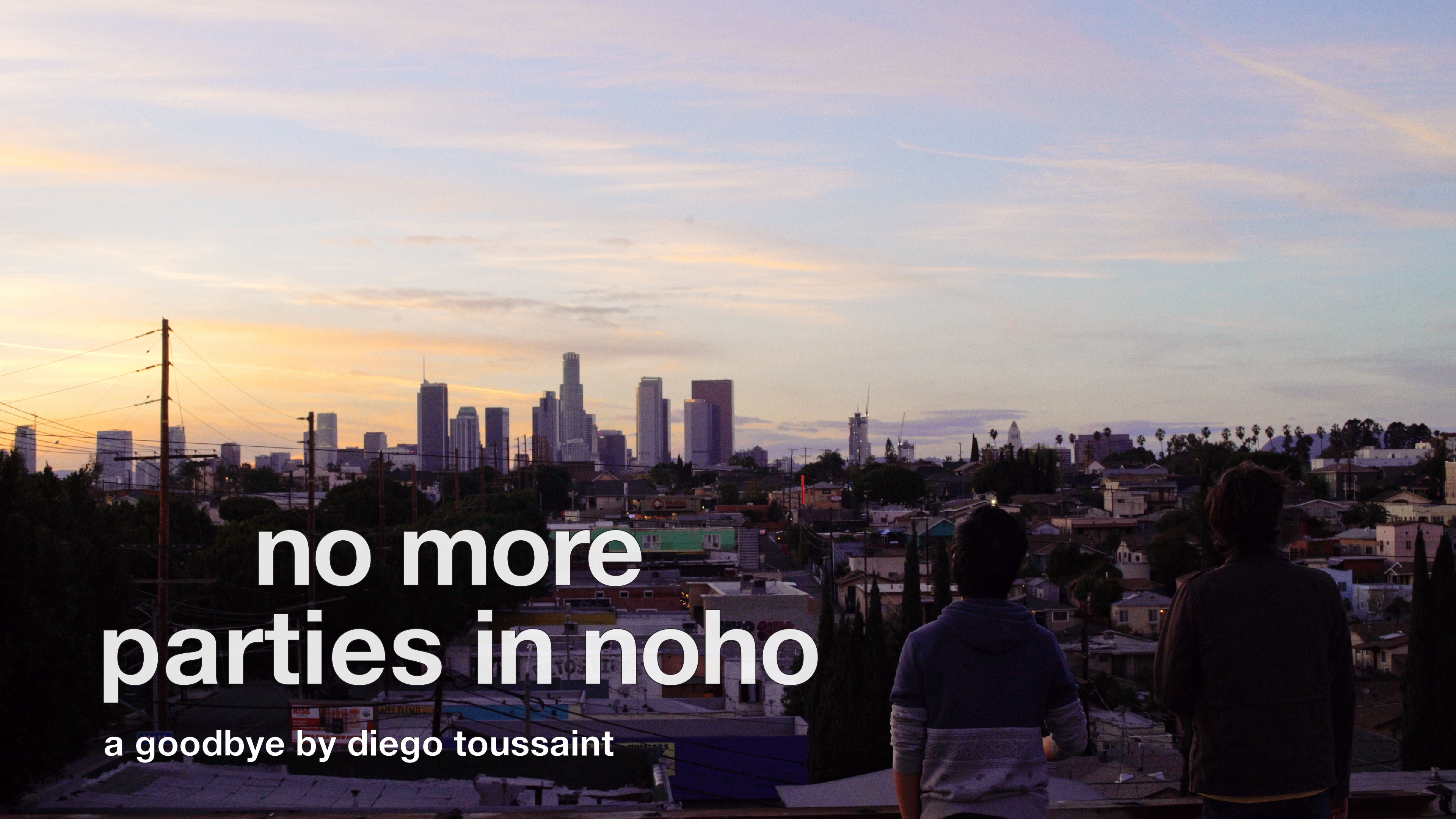 "Because of the 2020 Covid-19 pandemic, two roommates are forced to spend their last day together as they move out of North Hollywood."

After a year of dealing with the pandemic, a shrinking job market, and difficulties launching our careers just a month after graduating; my filmmaking friends and I had to leave LA for our home countries before we even got started. We decided to immortalize this heartbreaking moment in our lives by making a film.

Diego Toussaint
Creator
Guadalajara, Jalisco, Mexico
Diego Toussaint is a producer, writer, and director based in Guadalajara, Mx. In 2016 he moved to Los Angeles and attended the New York Film Academy. During his time in school, he made multiple projects expanding from music videos to short films. His thesis "Mora & Chenchi", an LGTBQ+ romance was shot in Guadalajara and has been participating in multiple film festivals such as the "San Diego Latino Film Festival" and "Reeling: Chicago LGTBQ+ International Film Festival." Diego strives for telling personal stories that revolve around social-political problems, love, and identity. more...