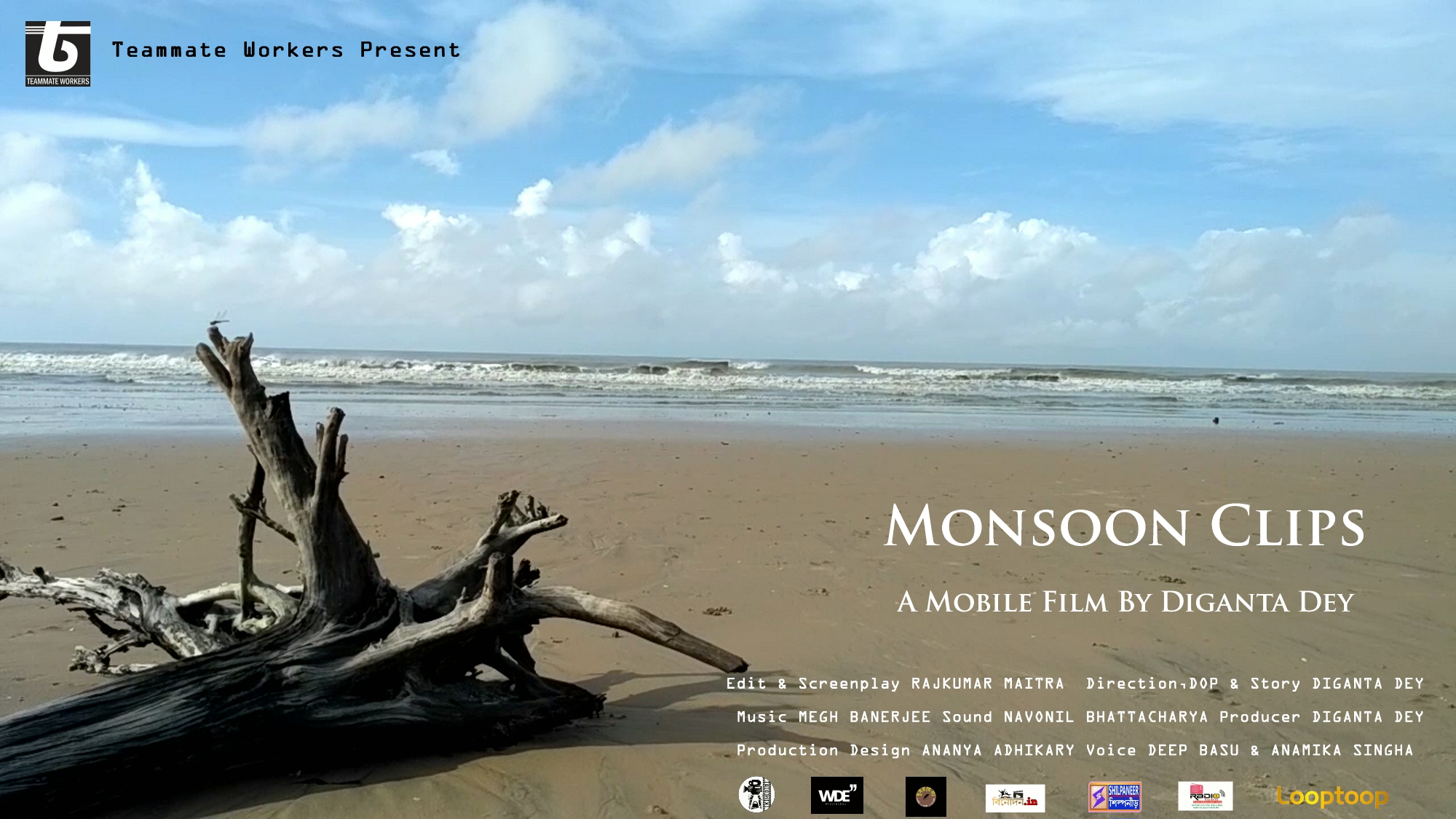 This is a conversation between two dying soul where Squadron Leader Mohhamad Hussain,an Indian Air Force pilot & his wife Ila.Md. Hussain was seriously injured in a routine flight of MIG 21 jet and a consequence is Coma.After 3 days fight between Life & Death Hussain passed away.Hussain was a poet who left his last Shiyari (Poem) to Ila that the society,nation,believe,love,religion all are changing day by day to decay. Hussain & Ila from different religion,so Hussain wants to meet her in heaven where they can live however they want without such parameters.

DIGANTA DEY
Creator
Hyderabad, Telangana, India
Diganta Dey was born in 9th May 1994 in a small village at Coochbehar district of West Bengal state in India.At the age of 12 he started story writing when he was in high school.After that in 2012 he came to Kolkata city for pursuing higher studies.From that time he started filmmaking without any conventional training about filmmaking.Till now got 16 Awards & 40 up film festival nominations worldwide for his experimentation with making & story telling.He is also the founder of independent film production company ‘Teammate Workers’.He was also selected for 'Platform Busan' program of Busan International Film Festival 2019 and in the judging panel of Hollywood weekly Film Festival 2020 (California,USA).He is a film critic, writing regularly in FIPRESCI India journal & regional magazine. more...