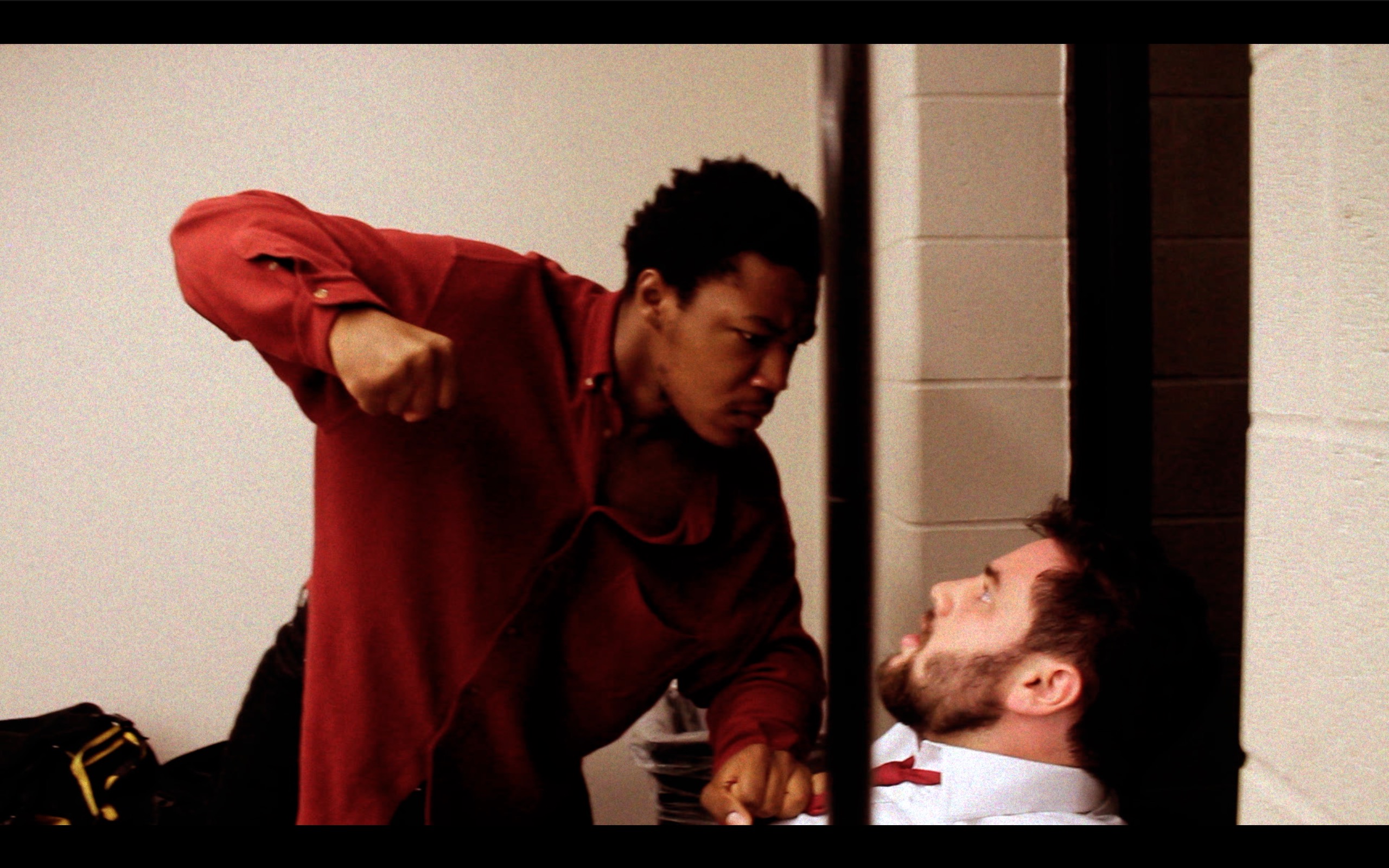 I choose to tell this story of Breonna Taylor because to me, I didn’t see clarity in the conversations that ensued after her death. I keep hearing rumors about the situation but never any clear thoughts and answers to what happened. So as a form of meditation and clearing of my head and emotions, I create a hypothetical situation where a conversation between Breonna Taylor’s Boyfriend and the Chief of Police happened. It’s truly a story of good vs evil, but where the lines blur is when both sides have a point to their argument.

DMB
Dar'Jon Marquise Bentley
Creator
Cleveland, OH, USA
Dar’Jon has appeared in several theatrical and film productions around Cleveland, OH. You may have seen him as “Cory Maxson” in Fences at Karamu House, "Dontez/Tames/Ensemble" in Or Does It Explode at Cleveland Public Theatre (Virtual), "Portia" in Julius Caesar at Cleveland Shakespeare Festival (Youtube), "Pontius Pilate" in The Last Days of Judas Iscariot, Dorante” in The Critique of The School for Wives, and “Eddie Carbone” in A View from the Bridge at Baldwin Wallace University. Bleak Forest Productions is a small up and coming film company based in Cleveland, OH. We create an experience for our audience that hopefully portrays the African American experience in that way that is thought-provoking and innovative with themes of horror, dark comedy, drama, and action & adventure. more...