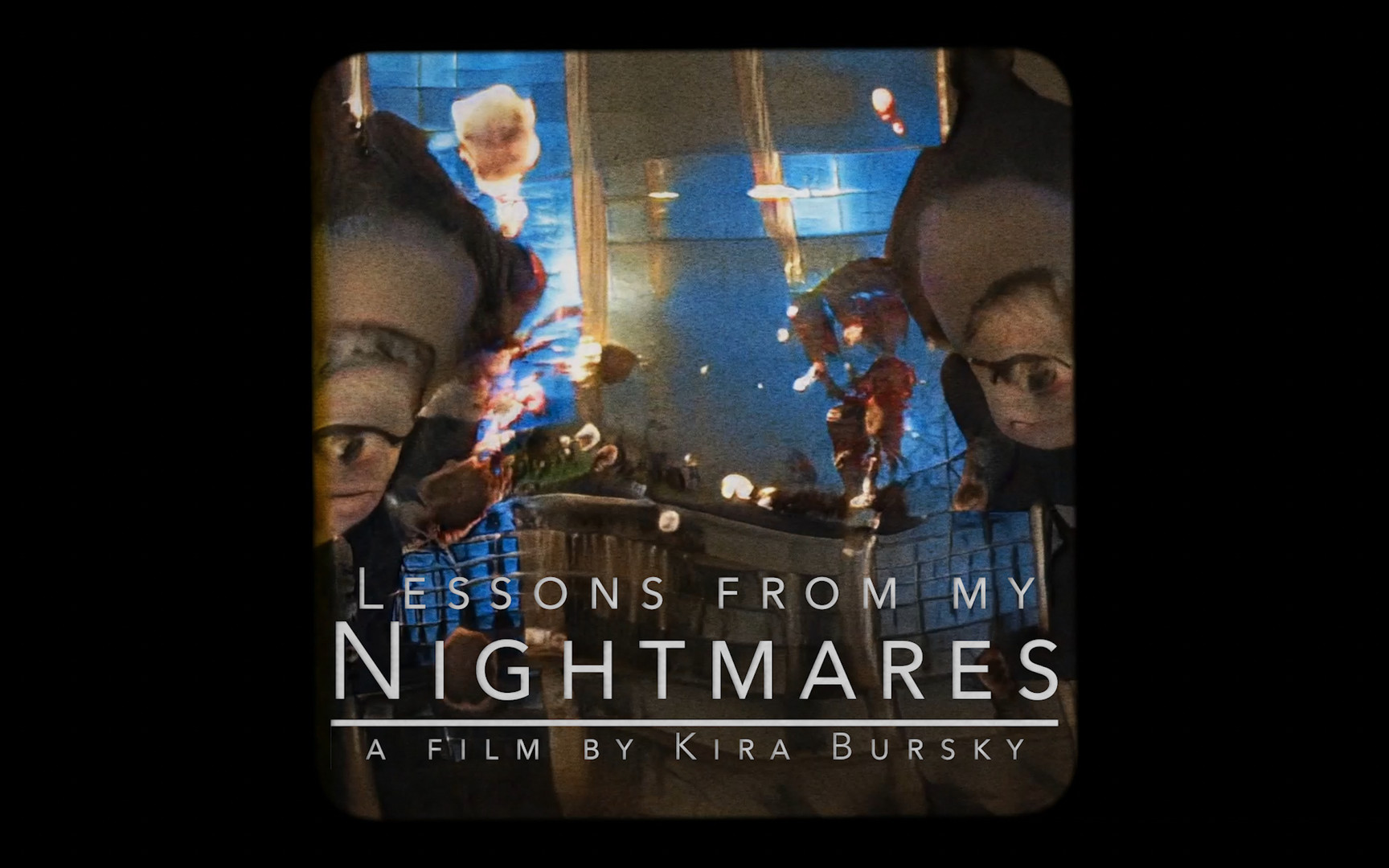 I have dealt with insomnia since childhood. The strange and sometimes scary night visions I have seen have held a vivid source of creative inspiration. In the past few years, in much of my work I have explored mental health and how we can find peace within ourselves. During quarantine, in my solitude, I was forced to face myself. Rather than running away from the overwhelming emotions, I took the time to sit with them. I discovered the transformative beauty and power of allowing, rather than denying feelings. I hope to inspire others to be present with their inner landscapes.

KB
Kira Bursky
Creator
Asheville, NC, USA
All Around Artsy was founded in 2009 by Kira Bursky, an award-winning filmmaker and multidisciplinary artist on a journey to explore perceptions of reality with each of her magic-fueled films and projects. She is inspired by our capacity to heal from mental health issues and is driven to tell stories of our ability to transform our minds and hearts into a perspective of infinite possibility. She has produced over 60 short films and music videos that have screened at festivals around the world from Los Angeles to Berlin to Beijing. In 2014 Kira was recognized as National YoungArts Finalist and was a finalist in the White House Student Film Festival where she had the honor of screening her work in the White House. In 2015 Kira was selected as the Best Emerging Female Filmmaker at the National Film Festival for Talented Youth (NFFTY). In 2016 she was featured in Seventeen Magazine as the April issue's Power Girl and received the Emerging Artist to Watch grant through Le Couvent artist residency in France. Kira and her creations have been featured through NPR, Out Magazine, Pride and No Film School to name a few. Her YouTube channel has 40,000 subscribers and 14 million views. From November 2019 to June 2020 Kira produced "Considerations of Infinity." an immersive projection-based film installation. She is currently developing the script for her first feature film, designing and selling clothes and products featuring her original art and collaborating with a diverse range of inspiring artists. more...