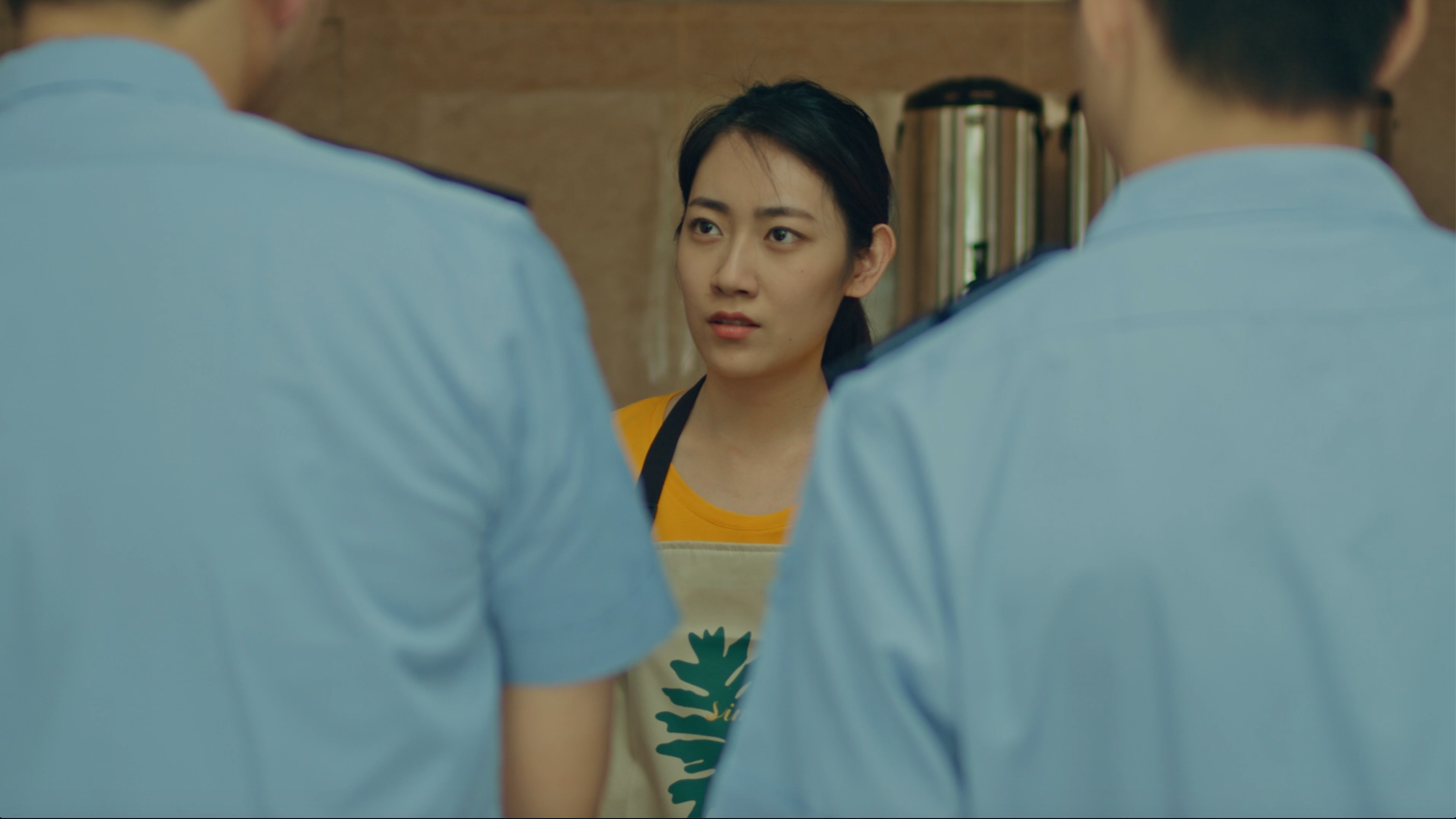 Can I Come In

Based on my own experience with my parents as small-business owners, Kowtow encapsulates the enduring issue of a systematic corruption in China. Corruption has permeated the fabric of everyday life under the Chinese “dual-track economy” with its parallel markets and state-driven activities. In order to seek for opportunities or even maintain a livelihood, individuals in China often have to give in those with more power, resort to illicit transactions, and thus adapt to the corrupted system. I tell this story to explore the traumatic impact of this sophisticated and rampaging network of corruption.

Raina Liwen Yang
Creator
Raina Yang (she/her) is a Film Directing/Screenwriting MFA Candidate at Columbia University. She has Bachelor’s degrees in Film and Cognitive Science from UC Berkeley. Formerly a nonfiction writer and a journalist, she has published in various magazines and newspapers. Since becoming a filmmaker, she has written, directed, and edited two short films featuring Asian stories and voices, as well as short documentaries featuring student artists. Raina regularly conducts field research and interviews in different communities, striving to tell stories that interweave with lived experiences. Due to her personal experience of straddling two cultures, Raina is interested in characters who try to understand different sides of their identities, who live in conflict with compassion. She seeks to explore the fluidity of social definitions and to make an impact on the real world through her creative works.