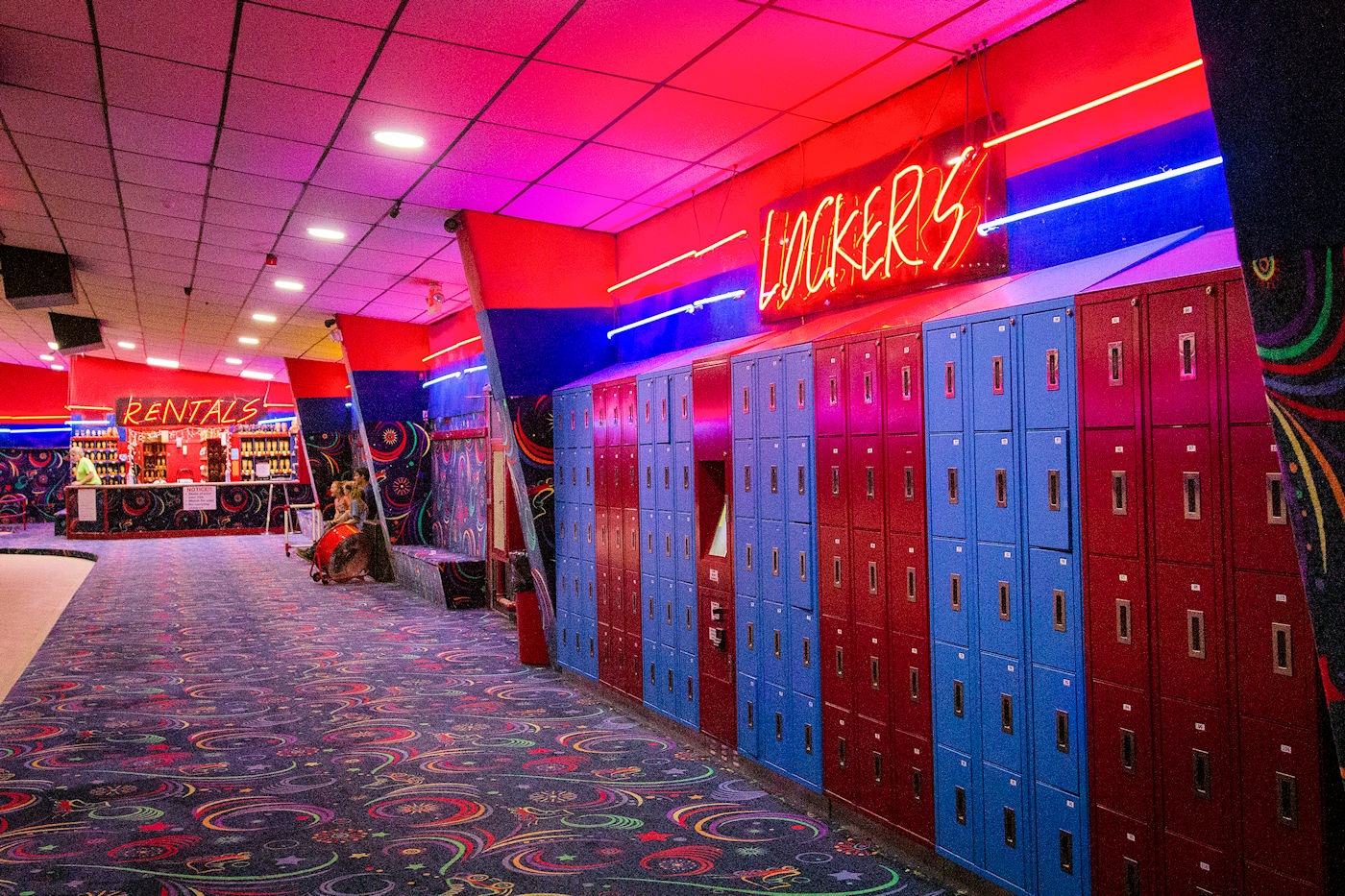 In A Manic Skate is a short screenplay about an estranged son attempting to get his father admitted into a psychiatric hospital. The central conflict however is between the main character (Terrance) and his mother (Tess) believing that each of them knows what is the best solution to get Roy the psychiatric help he needs. Terrance believes it is being put into a psych hospital, while his mother believes that taking him to a skating rink will help calm his nerves.

This short comes from a very personal experience that I had a few years ago. My father had a serious mental break down and I spent an entire evening trying to get him admitted into numerous psych hospitals. Each hospital had a fixed number of beds and none of them could accept him because they were all full. This was very traumatic and I wanted to use this month's challenge to intermingle my own life experience with a narrative structure.

E'an Verdugo
Creator
Dallas, TX, USA
I am a Writer/Director that works locally in Dallas. I graduated from the University of North Texas with a BA in Radio, Television and FIlm. I have produced and directed several low budget short films that have entered into several local film festivals. My hope is to be able to write and director feature films and continue to grow in this craft. I have a personal goal of finishing my first feature screenplay by the end of this year while still working on short films.