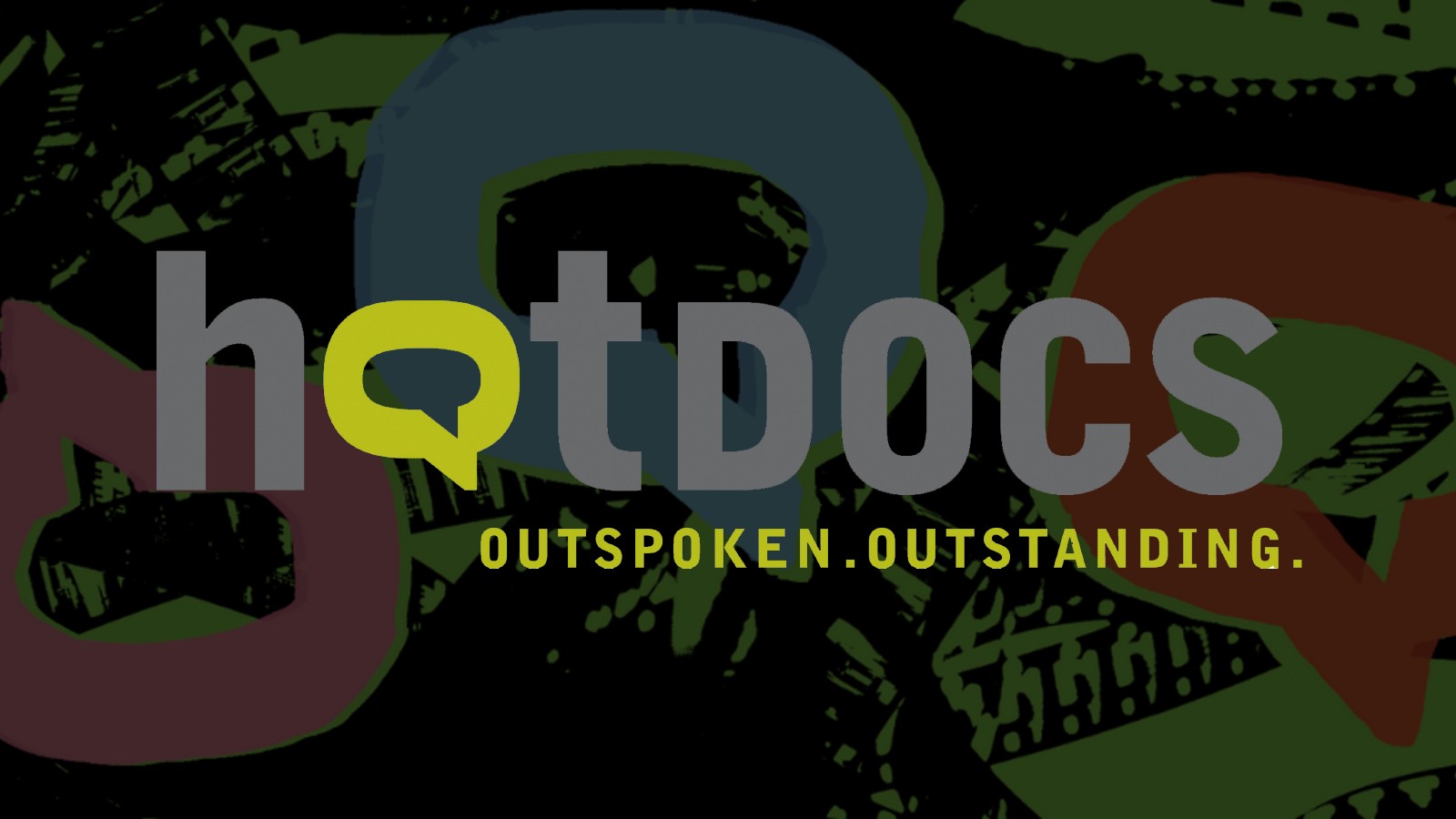 Hot Docs Canadian International Documentary Festival is North America’s largest documentary festival, conference and market. Each year, the Festival presents a selection of approximately 200 cutting-edge documentaries from Canada and around the globe.

Hot Docs is a national, charitable organization dedicated to advancing and celebrating the art of documentary.

Our mission is to advance and celebrate the art of documentary, and to showcase the work of and create production opportunities for documentary filmmakers.

This event is open to the public and requires ticketed-entry. For more information and to purchase a ticket and/or pass, click the Learn More button above.