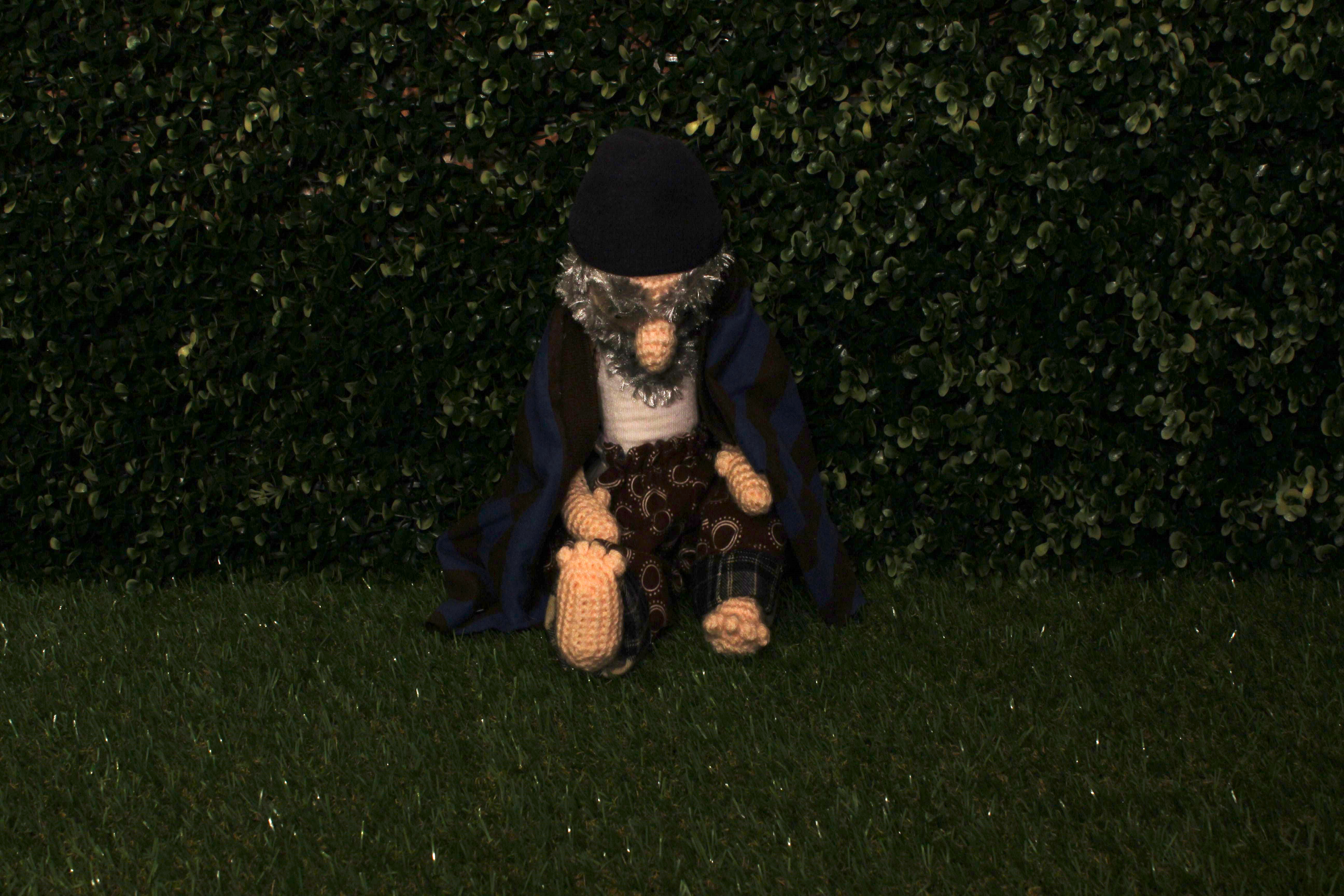 I would like to change how everyone see the homeless.
Shot entirely in Stopmotion (bar the 1% after effects added in), this labour of love is a story about Joe. A good guy but a tragic victim of circumstance.
Judgement on the homeless can be quite harsh, I want audiences of any age to take away a broader respect and empathy for the homeless.
Everyone deserves dignity and respect.

Linda Niksic
Creator
Sydney NSW, Australia
Born and raised in Sydney, I am a Film & TV Professional, with a variety of expertise across the Entertainment Industry in Pre-Production, Post Production and Video Editing. I have worked for majors such as Sony Pictures Australia, EMI Music Australia, and 20th Century Fox Australia & 20th Century Fox International Theatrical. I currently work as the Production Manager for Icon Films which is owned by Mel Gibson and Bruce Davey. On the side, I work on my own Animation projects.