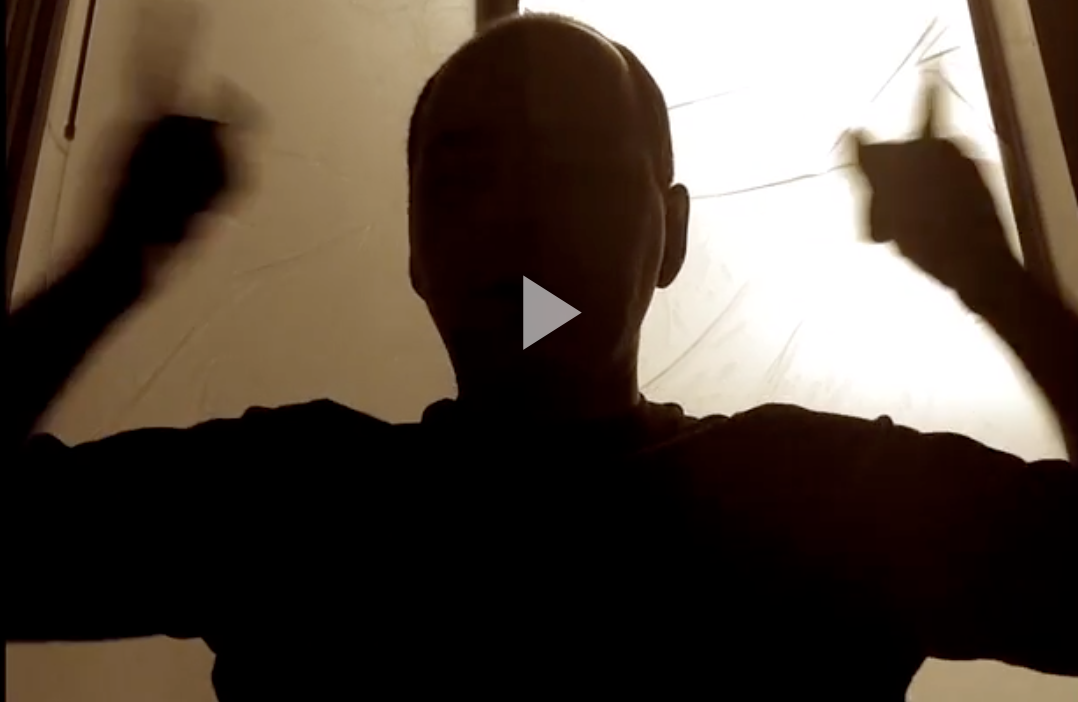 When Mel Brooks released his first film, THE PRODUCERS, he was criticized by reporters and rabbis across the country for making a comedy about Hitler and Nazis. In response, he said, “You can’t denounce Hitler as a Monster because that puts him on a pedestal. Rhetoric does not get you anywhere, because Hitler and Mussolini are just as good at rhetoric. But if you can bring these people down with comedy, they stand no chance.“

It’s a very good point, and I’ve thought about that for quite a while, and with everything going on in American society today, and the rise and exaltation of the radical right I think we need something that makes fun of Hitler, and brings him down. And realizing this, I discovered the fact that Hitler, had a terrible flatulence problem. So, I want to do a short film sketch where Adolph Hitler can’t stop farting, and by the end of the sketch, he shits his pants.

I like this project because it deals with a sense of humor that is universal. Not everyone can follow irony and satire, but everyone knows about cutting the cheese.

This is really meant to be a silly, take-down of the radical right. We need to humiliate Nazis, and neo-Nazis, and this piece of sketch comedy is the best way to do it.