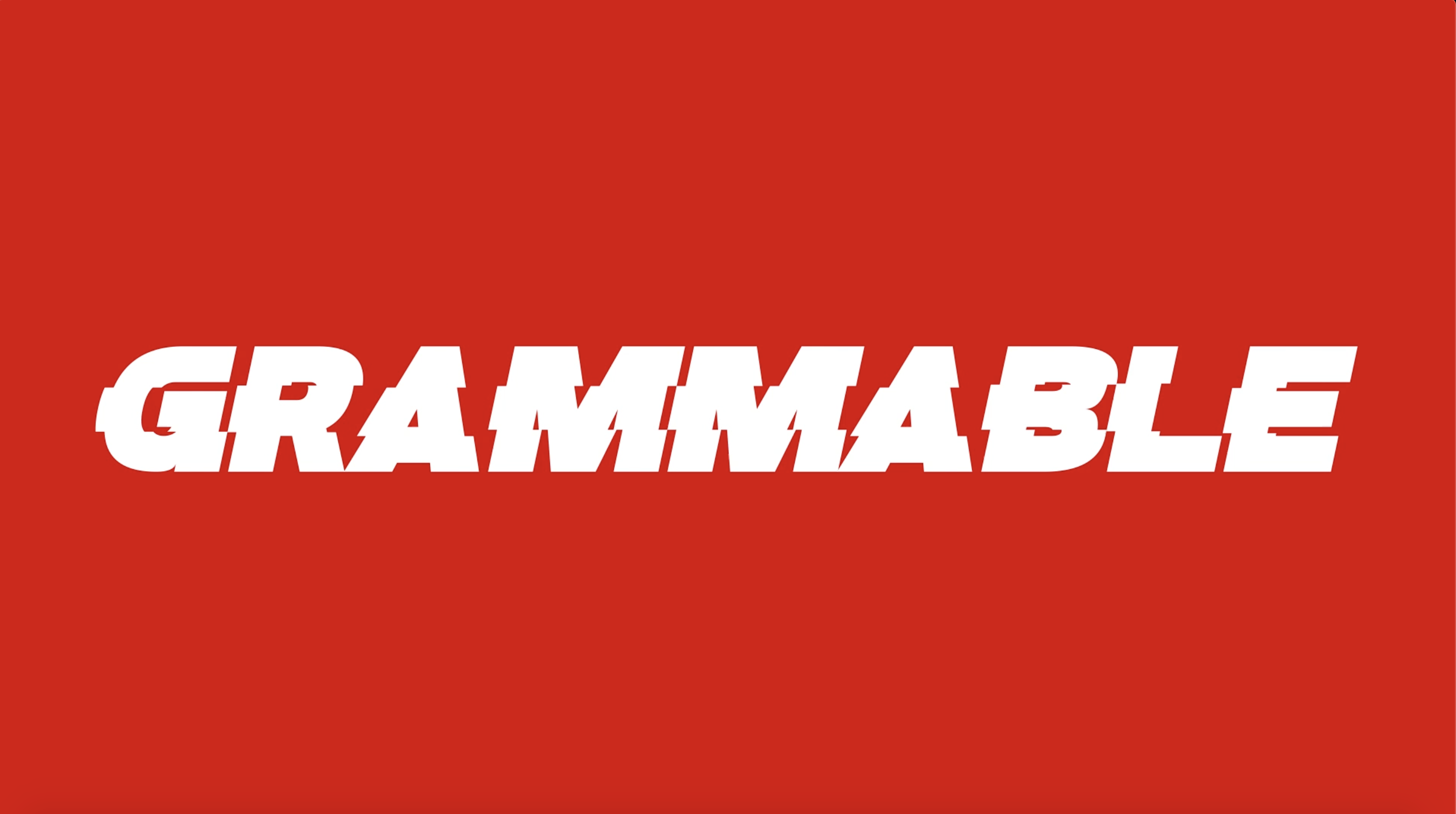 An Ode To My Dream

Grammable is a dark comedy about Faye, a self-obsessed, struggling Instagram influencer whose posts are losing traction. Faye must come up with a post to save her career but first she has to get her weird roommate, a Black woman who keeps badgering her to share an article, to shut the hell up. Grammable was inspired by the 2020 Uprisings.

NA
Naiyah Ambros
Creator
Los Angeles, CA, USA
Naiyah Ambros is a Los Angeles-based filmmaker, writer, and producer from Ewing, New Jersey. She currently attends the MFA Film Production program at USC's School of Cinematic Arts where she is a recipient of the prestigious George Lucas Family Foundation Endowed Scholarship. She has directed short films which have screened across the country, and was a second round finalist in the first ever Netflix sponsored LALIFF Inclusion Fellowship. Most recently, she directed the short film The Question which raised $10K through Seed&Spark. Before entering USC, she was a Scripted Development Coordinator for Vice Studios.