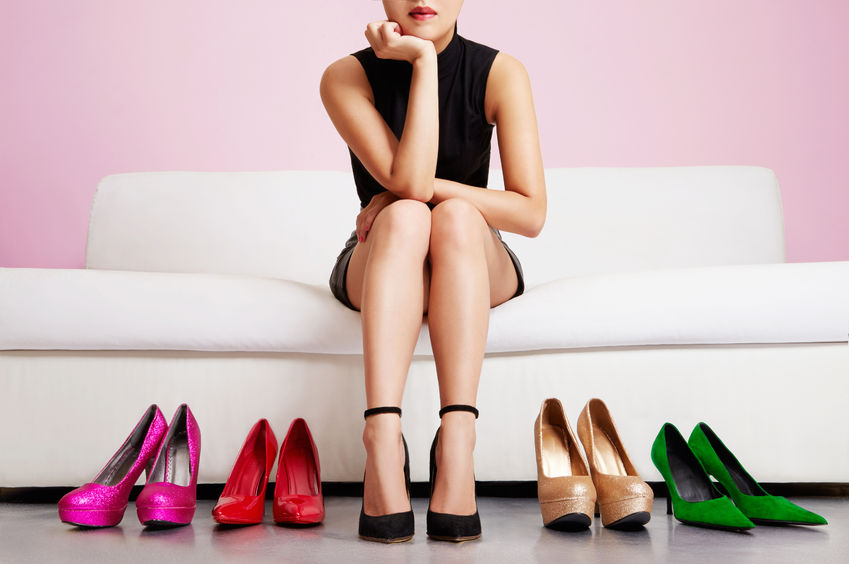 Girls Night Out is inspired by my love for Italian Giallo films. Originally written to shoot as part of the LACMA’s Veterans Make Movies program, it was shelved when life got in the way. There is a great art deco bar at the Hollywood American Legion Post 43 that would be a perfect location. I can see using this for a proof of concept short for a feature about the main character.

I’m a horror writer and my feature U-666 won Best Un-Produced Screenplay at Screamfest 2017. Right now I’m working on a feature inspired by the Mexican folklore story of the Lechuza and in the meantime, I’m wrapping post-production on a Dollar Baby adaptation of Stephen King’s BEACHWORLD (www.beachworldfilm.com) that I adapted and directed. My husband is in the Navy and I’ve left LA to live with him for two years in Bahrain, and I’m still figuring out how to navigate Hollywood from afar!

Jackie Perez
Creator
Manama, Bahrain
Jackie is an award-winning screenwriter and filmmaker living overseas in Bahrain. In her previous career, she was a Nuclear Surface Warfare Officer in the US Navy but nowadays has a ton of fun writing and making horror films. She has championed female representation in Stephen King adaptations for The Mary Sue, given advice on working in the entertainment industry for Ms. In The Biz, and contributed an essay on Ida May Park for the book “When Women Wrote Hollywood: Essays on Female Screenwriters in the Early Film Industry.” She has a BS from MIT and an MFA in TV and Screenwriting from Stephens College. Her script U-666 took home Best Un-produced Screenplay at Screamfest 2017 and she's nearing the end of post-production on her latest film Beachworld, adapted from a Stephen King Dollar Baby short story. She misses Los Angeles dearly, but loves having time to write and building a life with her Navy spouse Jon and rescue pup Maxie.