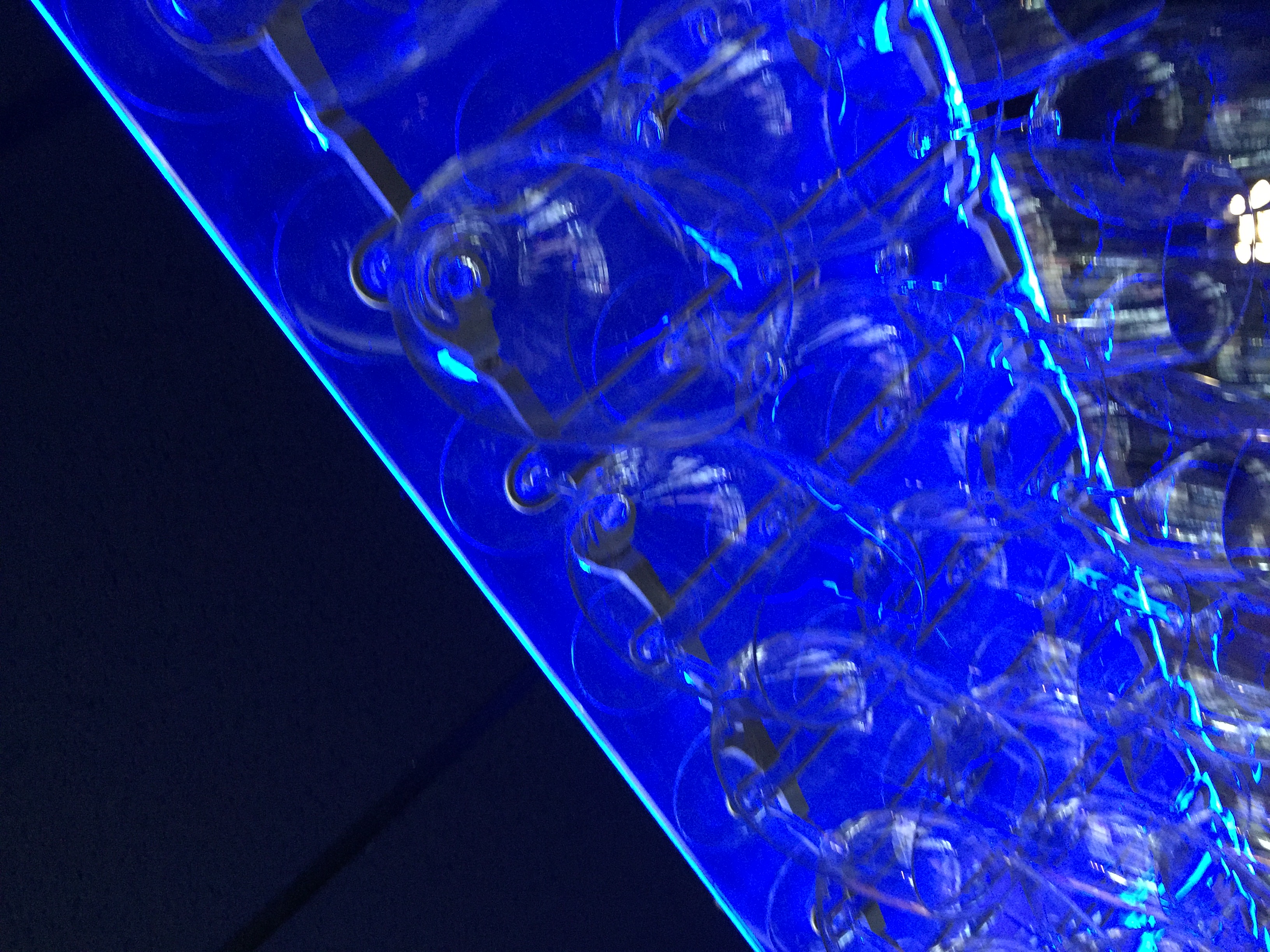 The ten-minute play takes place in a sports bar with a zillion TVs, all featuring a different sports activity. A man seeking female companionship approaches a female who is at the bar, intensely studying more than one of the TV programs. The rest is boy meets girl who just happens to be the ultimate sports fan.