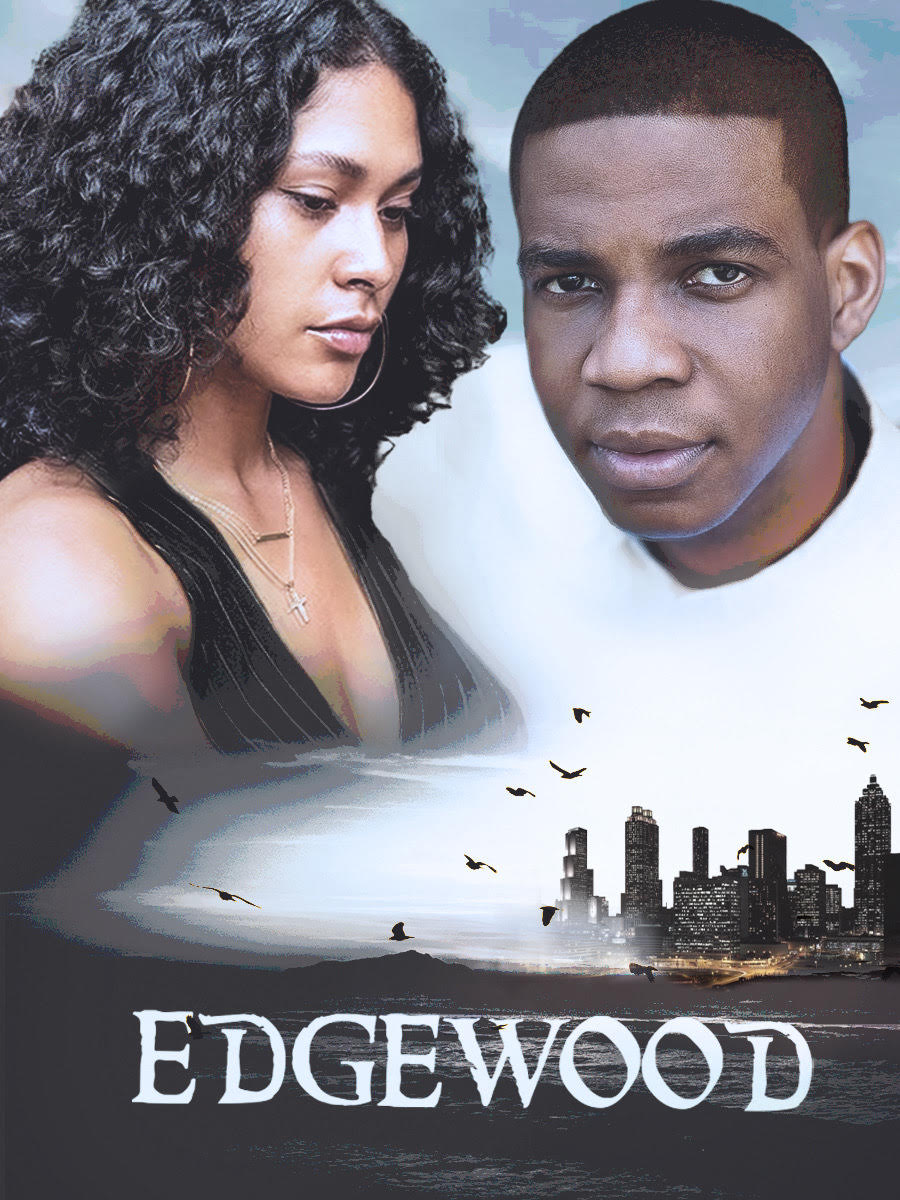 When the Sun Rises

After learning news of his girl’s unplanned pregnancy, a young drug dealer in East Atlanta struggles to find his way out of the trap in order to provide a better future for himself and his unexpected family.