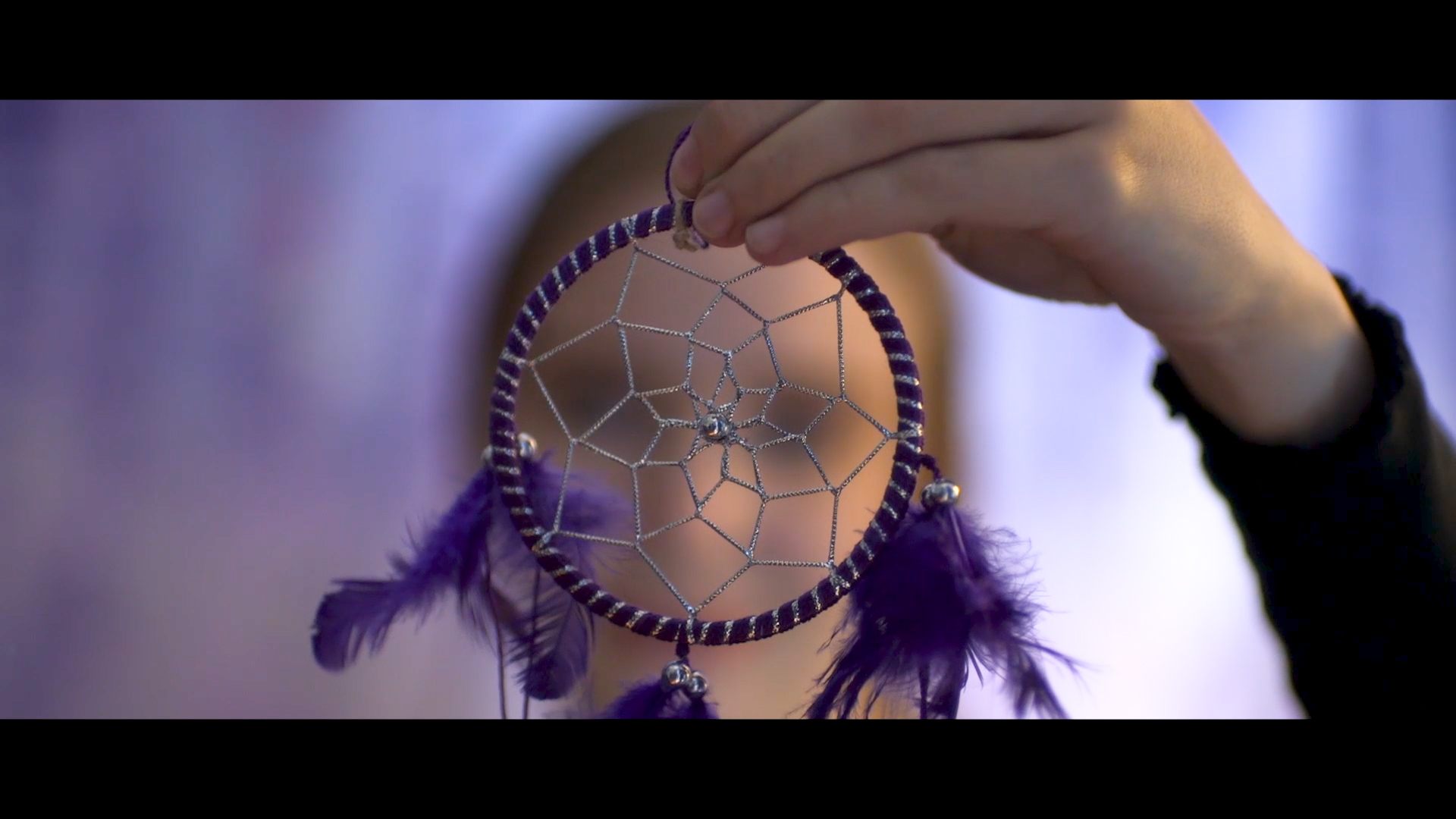 When an aspiring actress is granted insight to the future, she sets out to pursue her dreams without fully realizing the true costs.

Sarah Hamilton
Creator
Los Angeles, CA, USA
Sarah Hamilton is an American actress, writer, and filmmaker. She was born and raised in Webster, New York, where she found her passion for storytelling. In 2015, she moved out to Los Angeles to attend college at Loyola Marymount University as a film and television production major. Since then, she has actively wrote/directed/produced multiple short films, web series, and began her professional acting career through various film, television, web, and theatrical projects. With her optimism, education, training, and life experiences, she actively hustles to make dreams come true.