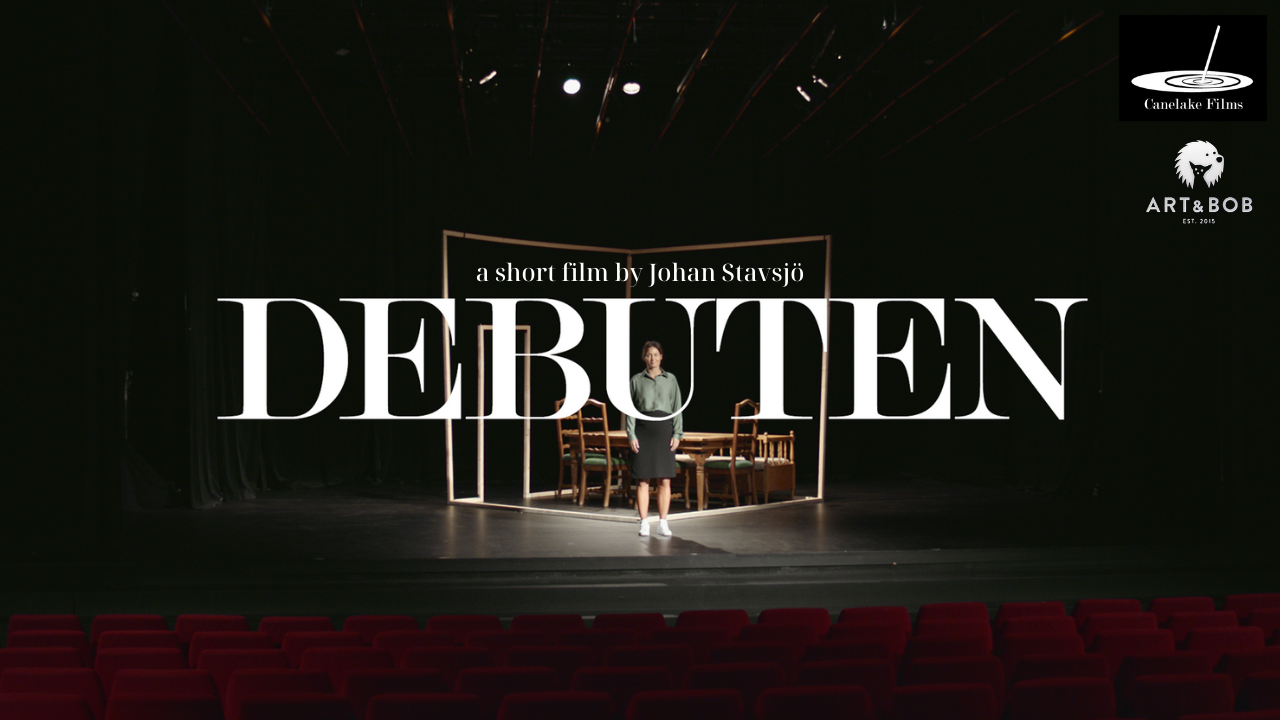 The film is about uncertainty in one's self. A wall that most people face on a daily basis. The character Cornelia, the protagonist, can't help but be confronted with this question hours before the premiere of her debut play. Her desire to succeed is so strong that she can't help questioning everything, meantime every decision is further questioned by everything and everyone.

Despite that, Cornelia will never stop fighting for her dream and that is the feeling I want to awaken in the audience. A fighting spirit, to dare, to try and fight for your dream.

JS
Johan Stavsjö
Creator
Stockholm, Sweden
Born in Stockholm, Sweden Johan Stavsjö grew up in the cinema. He majored in Film Studies at Pace University in New York City as well as Stockholm University before receiving a degree in Filmmaking from Stockholm Film School. After graduation, he’s been working on several Swedish TV shows for some of Sweden's largest production companies. Lastly, Johan worked as a Production Coordinator on the Swedish Netflix produced series called “Love & Anarchy” and then "Bonus Family". Johan is the founder of Canelake Films where he has produced and/or directed novell and short films as well as commercials since 2017. more...