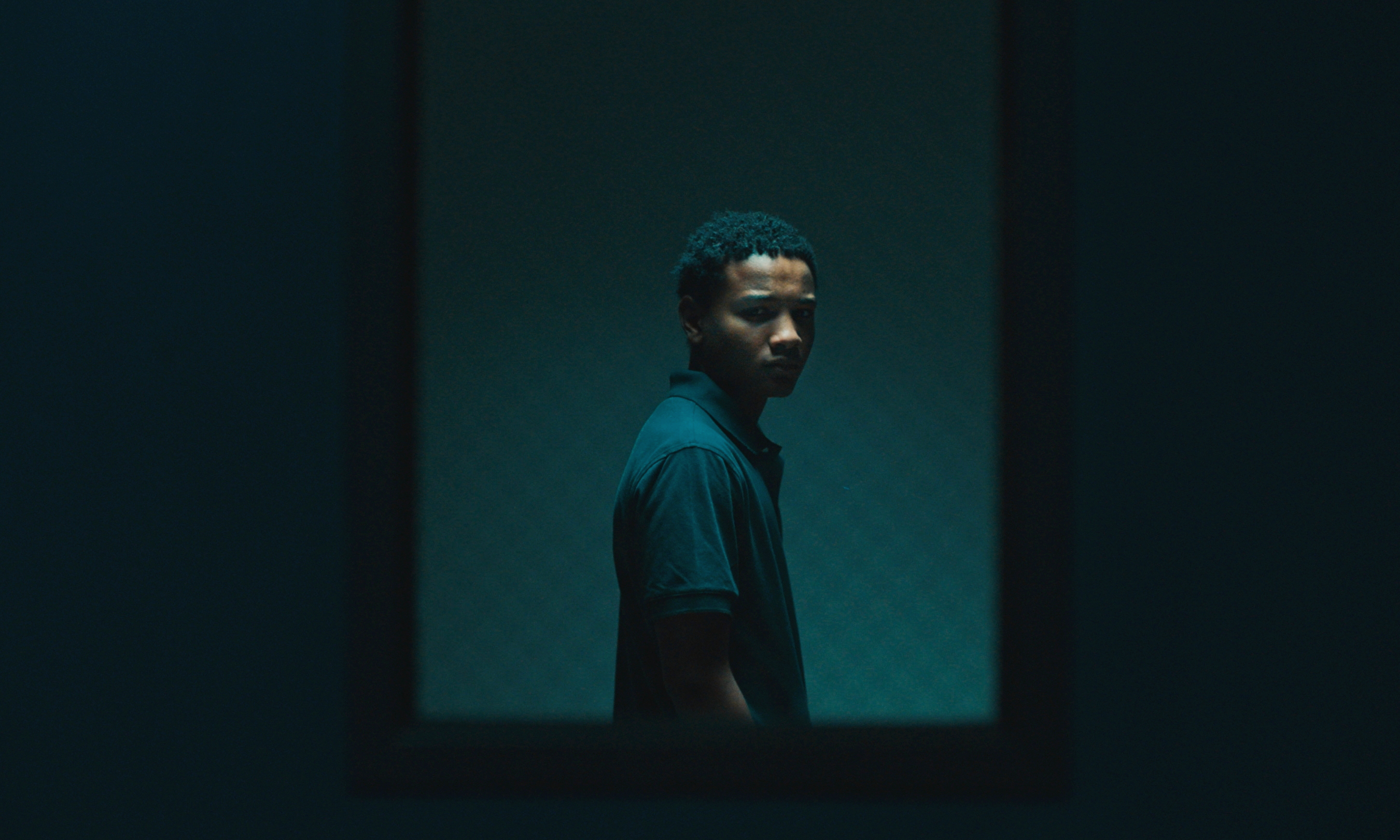 My friends and that summer

This summer, I volunteered at a youth prison in the Bronx. My first visit preceded Father’s Day, a difficult time for many residents who are young parents – some merely 16 years old. Many believe they won't be good fathers and there’s no hope for their future.

While mentoring boys in the facilities, I learned about a chicken hatching program. I observed residents develop strong attachments to the chicks – treating them like surrogate children. Ultimately, I want to remind these residents that their story isn't over – they can still be fathers, working professionals, and dreamers in this world.

Josh Leong
Creator
McLean, VA, USA
Josh Leong is a Webby Award®-winning writer, director, and producer from the NYU Tisch School of the Arts. Awarded by President Obama, Josh won a Scholastic American Visions Award and graduated in 2021. He also won the One to Watch Award at the 2020 Asian American International Film Festival. Currently, he’s a selected writer with the MACRO x The Blacklist Feature Screenplay Incubator and the WarnerMedia Writer Pipeline. Having screened at five Academy Award®-qualifying festivals and in 11 countries across the world, Josh also directed the Webby Award®-winning short, THE OTHER SIDE in Ethiopia, starring Ethan Herisse from Ava DuVernay’s Emmy®-winning Netflix series, WHEN THEY SEE US. To learn more, please visit www.theothersideshortfilm.com. more...