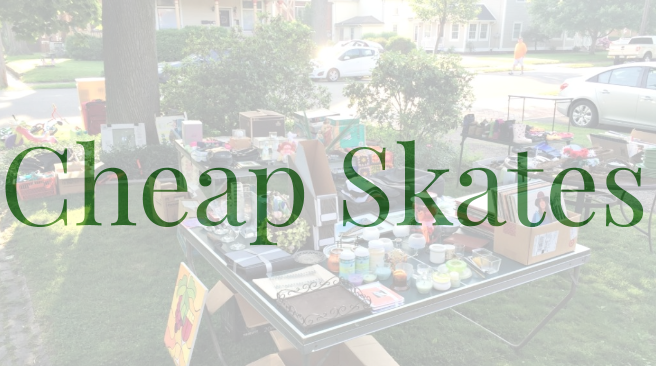 Sarah Tither-Kaplan is a queer filmmaker/actor/producer/wolf whisperer from Los Angeles, CA by way of Harrison, Arkansas. Her screenplays have placed in five international competitions including Script Pipeline and Blue Cat. Her short film, Me Problems, premiered at LA Shorts Fest. She starred in the Emmy nominated web series Making A Scene.

After having experienced many abuses of power early in her career, Sarah came forward publicly during the #MeToo and #TimesUp movements, and produced 'Los Angeless' - an anthology series of 9 short films by 15 women filmmakers that aims to empower women and other marginalized people working in film. Sarah also wrote, directed, and starred in several shorts for the 'Los Angeless' anthology which will be released in 2020.

She is an avid horseback rider and does a pretty good Gordon Ramsay impression.