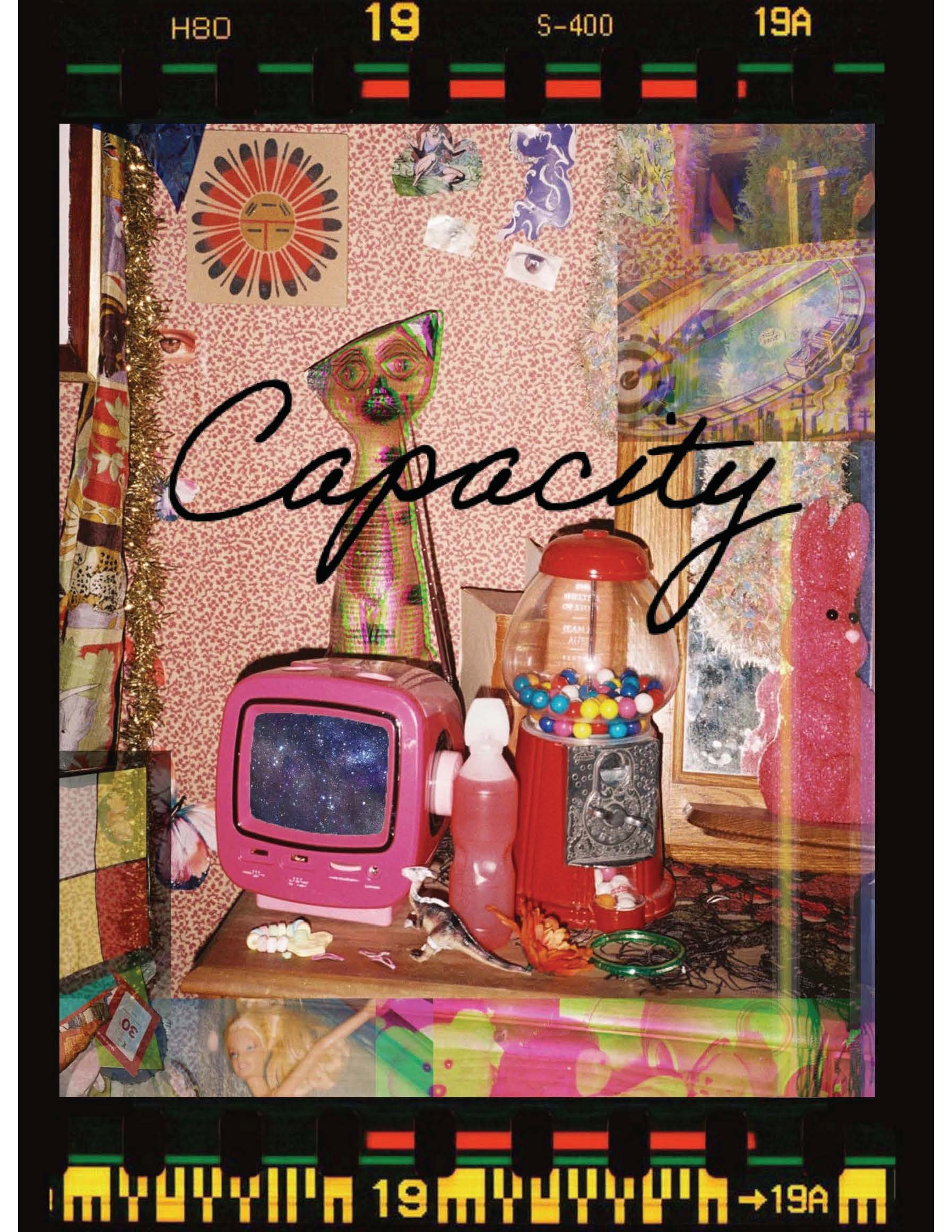 Seventeen-year-old Ash Bannon (Mckenna Slone) has decided to make a movie. In the hopes of winning a film competition to get an all inclusive trip to Chicago, she will spend the next two weeks filming in her bedroom. That is if she can navigate her abusive mother, her imposed isolation, and overall lack of knowledge of how to actually make a movie. With the help of her best friend Missy (Victoria Pedretti), she grasps at the opportunity to turn her luck, get out of Eastern Kentucky, and start a new life with her soon-to-be paroled father.

Ariel
Creator
Los Angeles, CA, USA
Ariel firmly believes that the most important stories are the ones we’re most afraid to tell. Her work explores contradictions - from dark comedies that are as tender as they are gut-wrenching, to true stories exploring where cultural identity and inner conflict meet. She's invested in experimenting with varying mediums and values collaboration above all else. Now a finalist in the 2019 Screencraft playwright competition, Ariel began her career as an assistant to groundbreaking female directors, studying under the wings of Josephine Decker (Madeline’s Madeline and Room 104 on HBO), Sarah Adina Smith (Hannah on Amazon), and Sabaah Folayan (Whose Streets? on Hulu). These women support her in her career as a director, producer, videographer, editor and writer to this day. Ariel earned a B.F.A. in Directing from the John Wells Directing Program as well as a degree in Business Administration at Carnegie Mellon University. There she developed CNT Productions, a production company devoted to creating opportunities for womxn and POC in roles they don't typically see themselves in, both on and off screen.​ CNT’s work has won the AT&T Film Awards for New Forms of Storytelling and the Audience Award at NFFTY, screened worldwide at the American Black Film Festival, Lady Filmmakers Film Festival, Capital City Black Film Festival, Little Wing Film Festival, Awareness Film Festival and received special mention at London-Worldwide Comedy Short Film Festival.