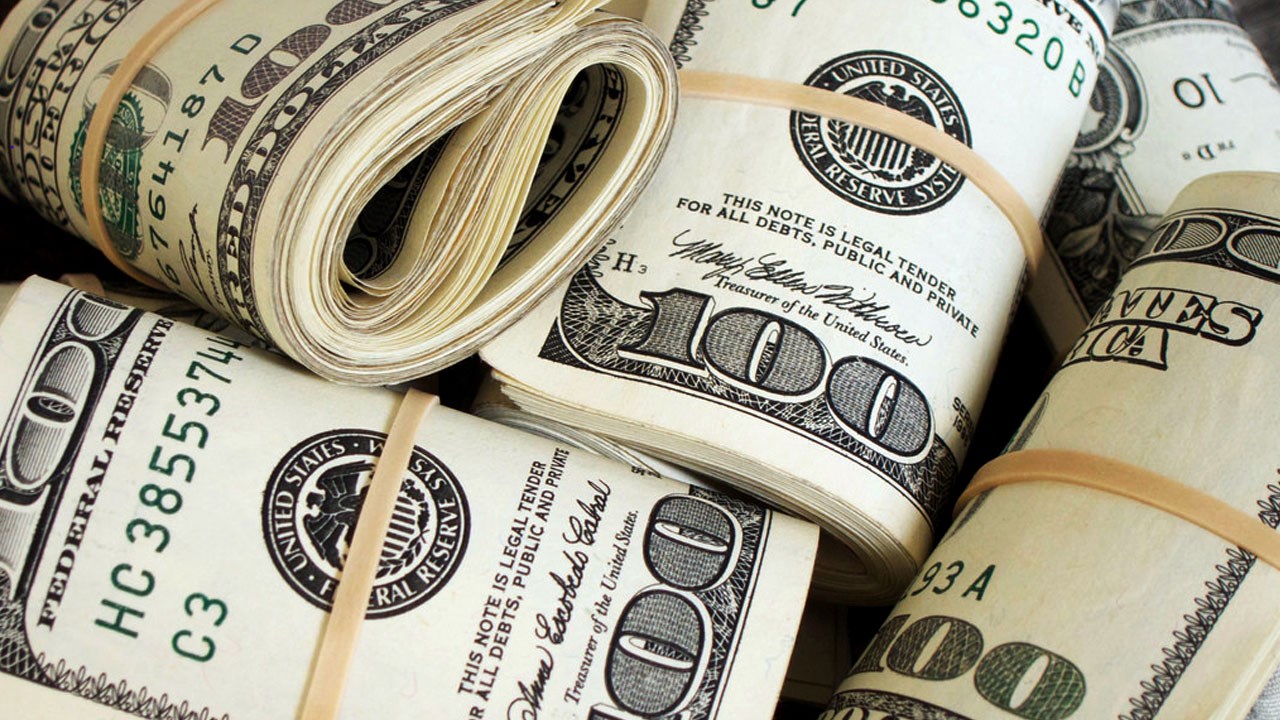 ABOUT SUBMISSION: “Can’t Get There From Here” is a semi-dark comedy about a woman that wins $900 million dollars from the Powerball lottery. Linda is a kindhearted New England ex-pat living in South West Florida. She’s been divorced and widowed. She beat breast cancer. She raised two children who are now successful-ish adults. But nothing could prepare her for the overlooked challenges of winning the lottery. Linda finds out that what most people think of as a dream come true, can actually be a living nightmare.

ABOUT WRITER: By day, I’m a documentary film and television editor. A recent credit is the feature documentary film - “This is Personal” - which debuted at the 2019 Sundance Film Festival. Even though I’ve had success as an editor, screenwriting has always been my dream. For the last decade I’ve been working hard at the craft by taking online classes, writing every morning before work and workshopping my writing with friends. I’m currently based in Oslo, Norway.

Charles Griffin Gibson
Creator
Oslo, Norway
Documentary film and television editor. Used to be based in New York, but I recently moved to Norway with my wife. I'm joining this community to share and read screenwriting work. I've been writing for since film school, and my goal is to eventually get some of my work produced. I recently edited a feature documentary film, "This is Personal", which premiered at the 2019 Sundance Film Festival.