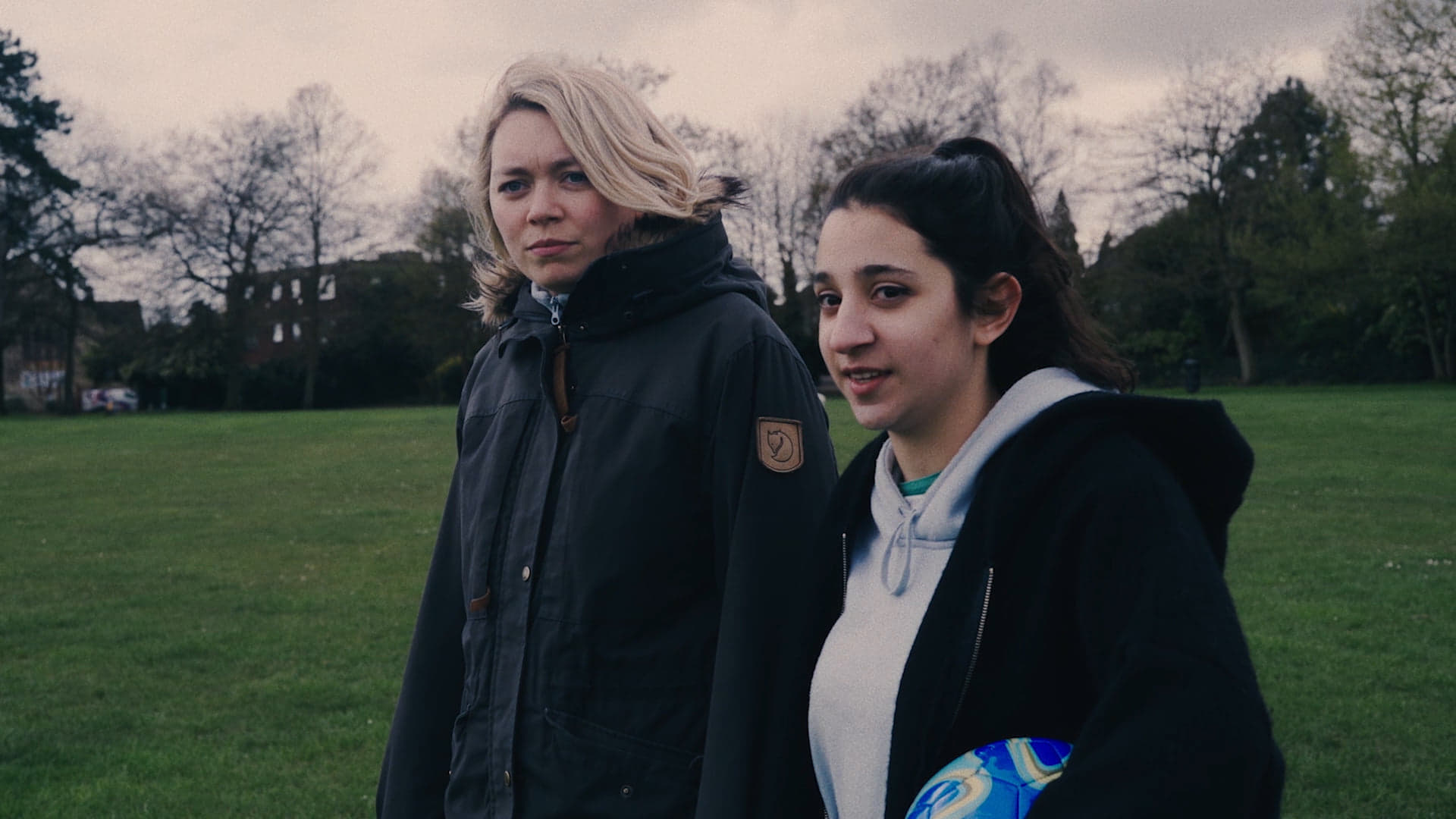 Benson's back, having spent the past seven years locked inside his creator's subconscious. He's been through it. He looks like shit. He's developed a penchant for reality TV and playground swings. He's also somewhat imaginary. A meditation on friendship and Bensons, this piece examines shared grief and the lost creations of childhood.

Zoe Black
Creator
London, UK
Zoe Black is a director of film and theatre. She makes work which explores the experience of femininity with detail and sensitivity, and which foregrounds the unspoken parts of everyday life. During her undergraduate degree she developed her skills directing a wide range of filmed and staged content. In April 2019 her music video for the song Bulletproof by Roshan Ruprai premiered at Tate Modern as part of Age/ncy, a three-day community arts exchange. In August 2019 she directed a new one-woman play, West of Frances, which received 4- and 5-star reviews at the Edinburgh Festival Fringe. She recently directed Benson, a short film about the lost creations of childhood, which received a Special Commendation at Swindon Independent Film Festival 2020. As of January 2020 she is starting an MFA in Film & TV Production at USC. more...