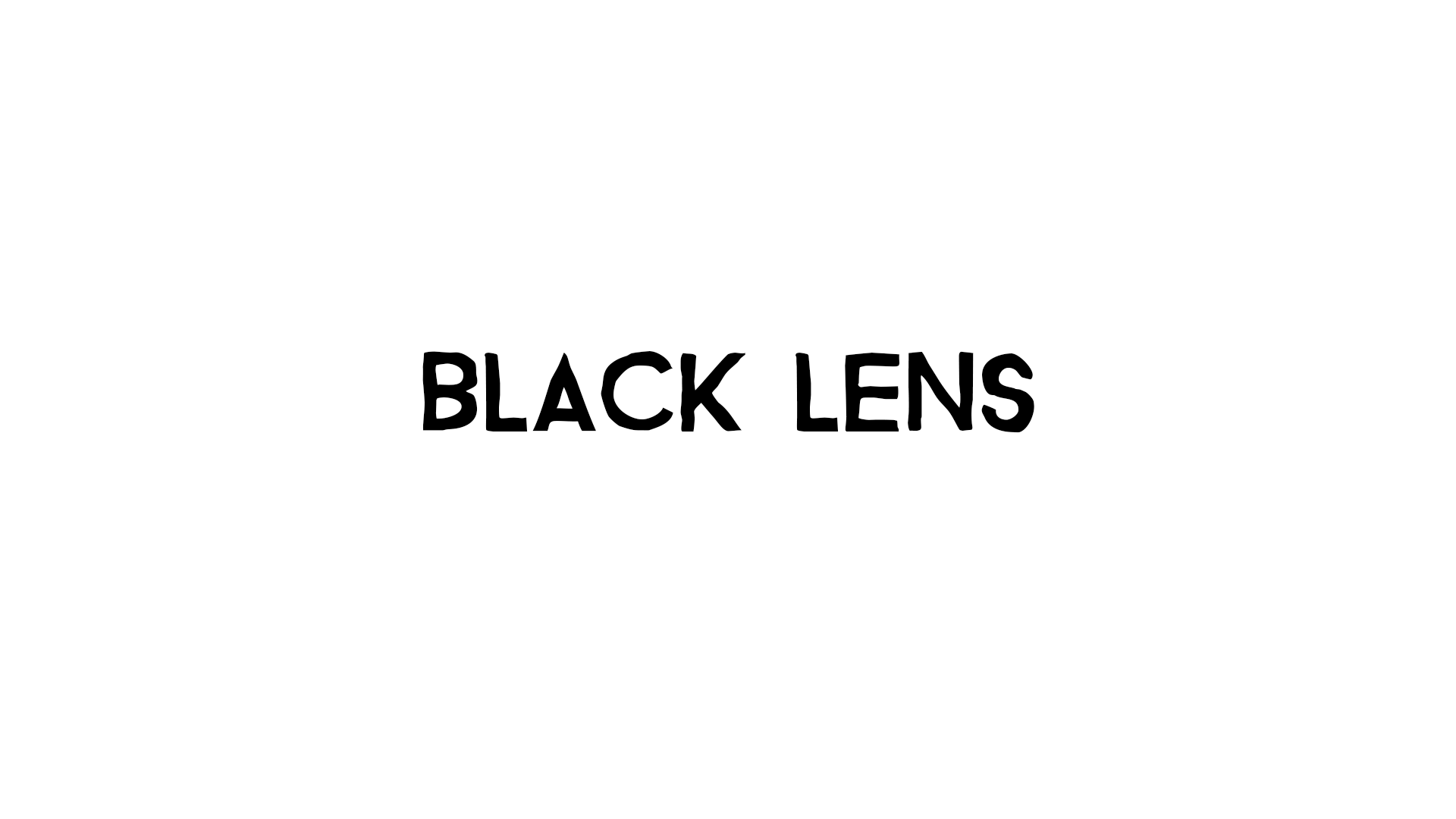 Jordyn Kahlil Jones
Creator
Los Angeles, CA, USA
Jordyn "Big Bear" Jones, as he is affectionately called by many, is a writer, director, and, at least in his free time, a standup comic. Growing up all across the United States, he ended up in sunny Los Angeles, California where he attends the University of Southern California School of Cinematic Arts. Studying in the Film and Television Production department, Jordyn has spent the last several years in leadership, including working as head writer, host, and executive producer for two original shows at the award-winning student television station, Trojan Vision. Jordyn remains passionate about representing black culture, black perspectives, and wholesome black masculinity in his work, always seeking to give voice to the voiceless. After spending years as an actor and an artist, he has become a deeply convicted writer-director with a distinctive vision. After graduation, Jordyn plans to spend the summer traveling and working before entering graduate school to study Sociology, focusing on race, class, and gender. more...