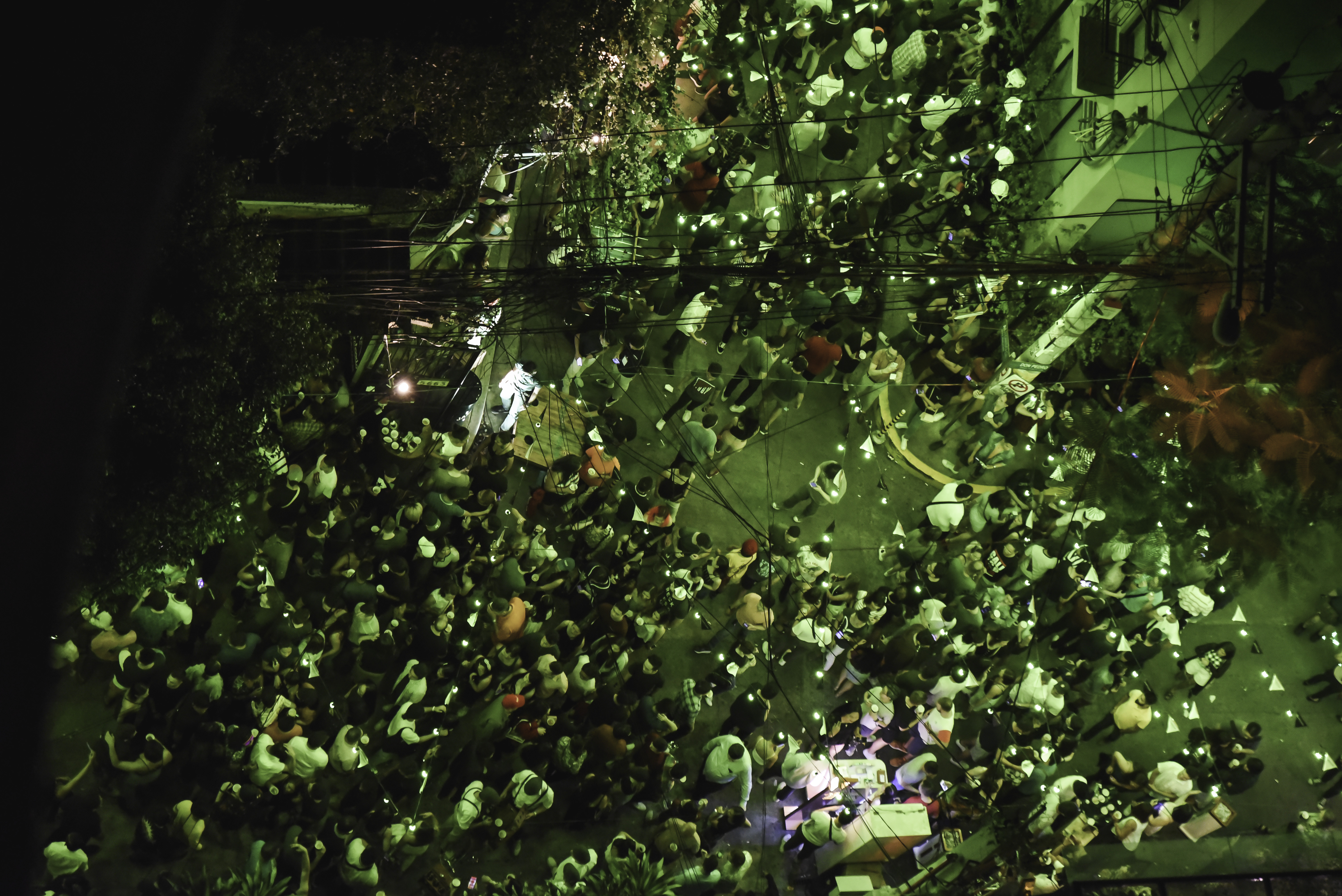 At Manila’s biggest post-pandemic block party, a new father plays wingman to his best friend on a long-delayed Bumble date. But when old rivals from their dance days crash the scene, our heroes are put on the spot to prove whether they “still got it” after all this time under quarantine.

Paolo Bitanga
Creator
Manila, Metro Manila, Philippines
Paolo is a Filipino-American filmmaker and screenwriter based in Manila. After graduating from NYU’s film program, he started his career with dance documentaries and children’s films that played at international venues like Doc NYC and Newport Beach Film Festival. He then directed commercials for brands like PlayStation and Adobe under his own production company. For six years, Paolo co-organized the annual film festival at the Philippine Consulate in New York. He moved to Manila in 2019 to develop two independent feature-length films. Meanwhile, he became a journalist and senior content producer at Rappler, the same Filipino news site at the center of Ramona Diaz's 2020 Sundance documentary, "A Thousand Cuts." An all-around storyteller and advocate of the arts, Paolo is also a published children’s author and professional breakdancer of thirteen years. more...