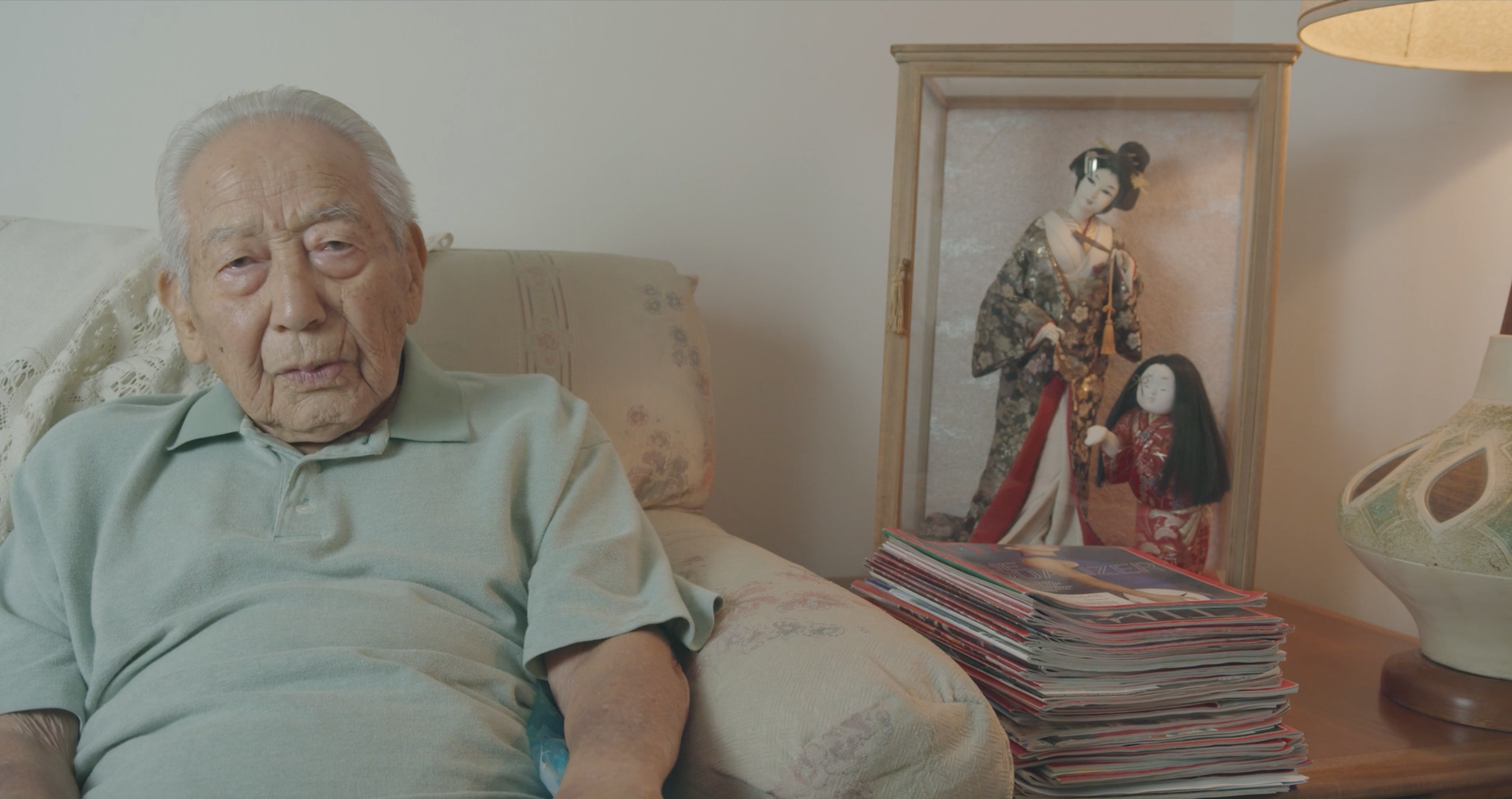 In preparation for next year’s 75th anniversary of the World War II atomic bombings in Japan, I interviewed my grandfather, a 92 year old Japanese American “hibakusha”, about the day the bomb dropped in Hiroshima. At the time, he was a US citizen studying at the Hiroshima Engineering Technical College.

“Hibakusha” is the Japanese word that has come to describe the survivors of the atomic bombs. And though the term is today most commonly associated with Japanese people, it includes a diverse community of Japanese Americans, Koreans, American POWs, and other minorities who were living in Hiroshima and Nagasaki when the bombs exploded.

The "hibakusha" community is shrinking. And due to a lack of representation in mainstream media, oral histories of non-native Japanese “hibakusha” like my grandfather are particularly at risk of disappearing from history.

Note: Subtitles have been added for clarity.

And it was nice