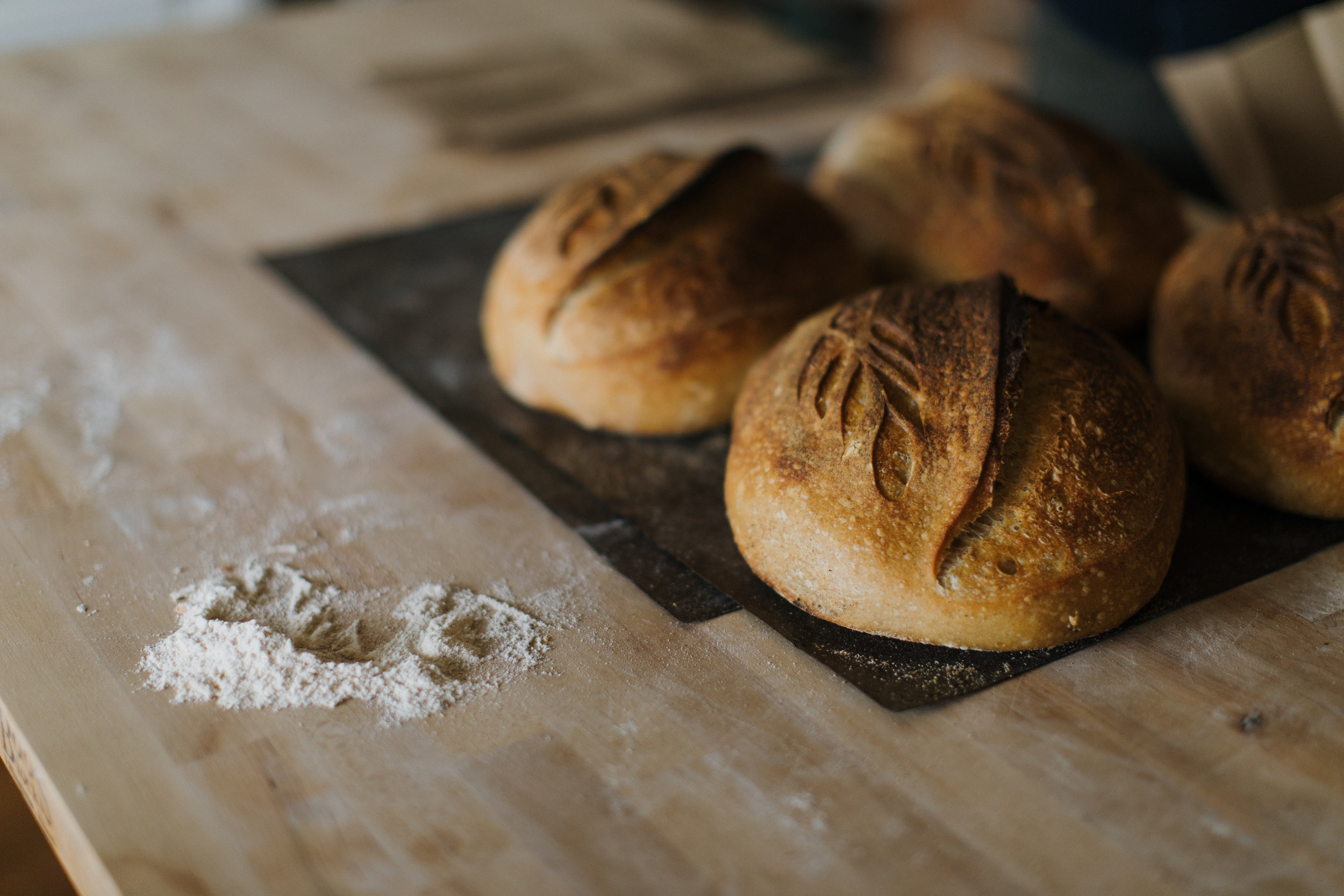 Bonnie Ohara is a mother, artist, author and founder of a one woman cottage micro bakery offering handcrafted sourdough bread in the old world tradition. Friendship, poetry, and a little bit of magic are all a part of the community built around Bonnie and Alchemy Bread Co., located in Downtown Modesto, California.